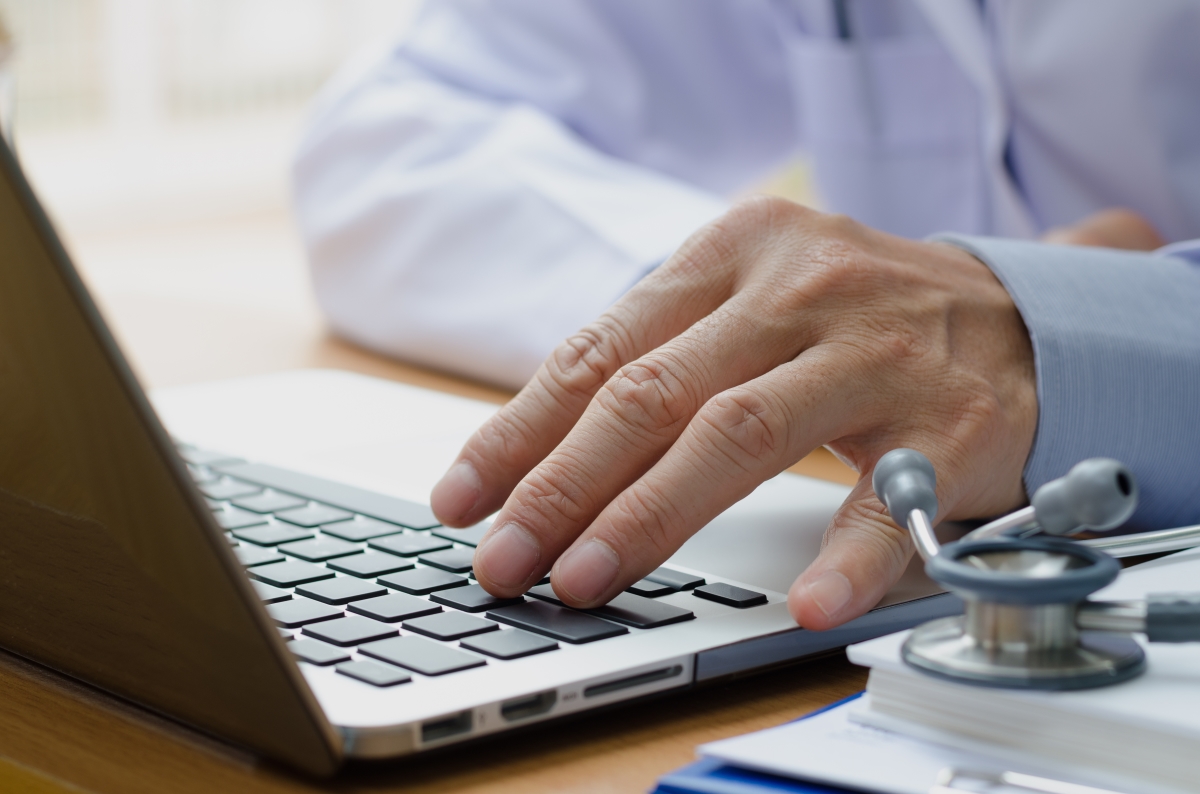 We’ve all experienced it: the waiting room that becomes your second home. Many times, it seems that you have been there for hours, waiting for medical attention or answers to your health questions.

For years, we all endured that waiting…waiting to schedule an appointment, waiting for the date of the appointment to arrive, and then waiting in the waiting room to actually see a medical professional.

Fortunately, telemedicine, or telehealth as it is called by some, has arrived and is expanding its scope to help all of us better use our time and the medical resources available.

Did you know? The average doctor office visit in the United States costs an average of $180. When you purchase a short term health insurance or supplemental plan from Pivot Health, telemedicine visits are included with each plan at a drastically reduced rate.

In this post, we’ll explore how we got to where we are today with telemedicine and why it is a good evolution for you–one that may ultimately benefit your health and well-being.

The Evolution of Medicine: From House Calls to Waiting Rooms

Some people think that the evolution of medicine from house calls to waiting rooms was an advance; others are not so sure.

In many ways, telemedicine is a return—with added technology, of course—to the “house call” of decades ago.

Back in the early to mid-twentieth century, house calls by doctors were a normal occurrence. Doctors would go to see patients at their homes or where they worked, especially if they were quite ill. At that time, medicine went to the patients. There were some real advantages to this method, for the patients and the doctors.

For the patients, travel was not required when one was ill. The patient could rest comfortably at home while the doctor came to provide treatment and observation as needed. Other family members were likely in attendance, also, and they may have received examination or care at the same time, adding to the efficiency of the overall medical care. Even if other family members did not need medical care, they were there to hear, learn and assist in the care of their ailing member.

For the doctors, there were advantages to seeing patients in their local habitat. Sometimes, the cause or aggravation of an ailment could be discerned, just by observing the home environment. And sometimes these observations could prevent illness or reduce the severity of the same illness for others in the household. In addition, with patients more at ease and relaxed in their own home, many times it may have been easier to diagnose and treat the illness.

There were, of course, disadvantages, too. Patients had to wait for the doctor to arrive. If there were not enough doctors in an area, bad weather or a lot of sick people at the same time, this could be an extended wait for medical care. Family members may have become frantic, waiting for the doctor to arrive. For doctors, much time was expended in traveling from one home to another. Especially in rural areas or doctors’ practices that covered large areas, this travel time was inefficient, as no medical care was delivered during the travel time.

Gradually, doctors set up “office hours” where they would see patients only in their offices. As this became the norm, doctors stopped making house calls at all. Ill or injured patients traveled themselves to doctors’ offices or clinics for medical care, or they had family or friends help transport them.

Medical care was relocated to doctors’ offices and hospitals. Patients went to medical care, rather than having medical care come to them. Those who were very seriously or urgently ill or injured were encouraged to use ambulance services to take them to a medical facility.

The Intersection of Care and Technology

It’s viewed as innovative today, but what we currently refer to as telemedicine had its early forms over 40 years ago. But, you could technically trace telemedicine back to the 1800s, almost as soon as the telephone was invented.

The telephone and related technology have allowed the further development of telemedicine. While some telemedicine is strictly via the telephone, other forms that have become more common include video linkage and access to medical records by the medical professionals.

As medical care and communications technology have evolved, the intersection of these two have created a whole new way to provide medical care. This new wave of telemedicine in many ways allows patients to have an electronic “house call” but with the advantages of far greater technological power than those doctors making house calls in the twentieth century could have envisioned.

Healthline.com defines telemedicine as: “the exchange of medical information from one site to another through electronic communications. This is done for the purpose of improving a person’s health.”

There are different types of telemedicine. They can be categorized in many ways, including the following.

Interactive care – This is what we typically think of as telemedicine today. It is medical care that involves interaction between a doctor and patient in real time. It may involve live video and audio, with the transfer of medical data and direct communication between the patient and a doctor or other medical professional. In many instances, it is almost like a face-to-face office visit, and the doctor can remotely perform a physical examination and make medical evaluations based on seeing and talking with the patient. It’s as close to “being there” as it gets with telemedicine.

Store-and-forward care (asynchronous, telemedicine) – This is usually interaction between two doctors, where the treating doctor electronically forwards to a consulting specialist a patient’s medical data, which may include x-rays, MRIs or other radiology images, as well as photos, videos and other patient information. The specialist that receives the data consults with the treating doctor, makes an analysis, diagnosis and recommendations for treatment.

Remote monitoring (home health telemedicine) – This is using technology to monitor patients at home. It can be used to assure that chronic conditions are receiving appropriate care. The patient’s vital signs can be monitored and transmitted to a medical facility to determine if the statistics merit any medical action.

Below, we’ll be using telemedicine to mean the interactive care in the first definition, meaning there is interaction between the patient and a medical professional through video and/or audio communication.

The Growth of Telemedicine

Telemedicine has had tremendous growth in usage during the past several years. More and more insurance plans or insurance packages now include some form of telemedicine.

Here are some key statistics about telemedicine’s growth:

1. In 2015, 42 states proposed a total of more than 200 pieces of legislation addressing telemedicine, according to the State Health Telehealth Laws and Reimbursement Policies Report, April 2016.
2. That same report also noted 29 states and the District of Columbia currently uphold laws mandating health plans cover telemedicine services.
3. By 2017, about 70 percent of employers plan to offer telemedicine services as an employee benefit.
4. From the patient perspective, 64 percent of Americans reported they would attend an appointment via video telehealth, according to an American Well 2015 Telehealth Survey.
5. That survey also revealed that 57 percent of primary care physicians are open to holding appointments with patients via video.
6. An overwhelming majority (90 percent) of healthcare executives said their organizations have implemented or are developing a telemedicine program, according to the Foley 2014 Telemedicine Survey Executive Summary.
7. The telemedicine services field is positioned to explode by 2018 with an anticipated 7 million patient users, up from 350,000 patient users in 2013, according to an IHS Technology report.
8. Nearly 75 percent of all physician, urgent care and emergency room visits classify as unnecessary or manageable by phone or video (C2 Solutions).
9. 20 percent of Americans reside in rural areas, and they stand to benefit from telemedicine services because of their distance from healthcare providers.

How Telemedicine Helps You; Cost Savings of up to $100 or More Compared to Office Visit

There are many advantages to using telemedicine. Here are just a few:

In addition, there are usually significant cost savings to using telemedicine. In a recent survey, 93 percent of those surveyed that had used telemedicine said it resulted in lower health care costs.

In fact, another recent study found that using telemedicine could save up to $100 or more, compared to a doctor’s office visit. This study reported that:

How Can You Get Telemedicine as Part of Your Health Insurance?

Those health insurance policies that do include telemedicine coverage may vary on what is covered, how much or how many telemedicine visits are covered.

Knowing that telemedicine is becoming an increasing need, convenience and cost-saver for many consumers, Pivot Health has incorporated this service into its insurance products.

Through Pivot Health, you can purchase Short Term Medical Insurance or Supplemental Insurance and receive telemedicine services as an added value.

You Don’t Have to Wait for Telemedicine

You can now avoid those tattered magazines that are two years old and the child coughing, sneezing and touching every surface area in the waiting room. Skip the doctor’s office waiting room and connect virtually to a doctor from the comfort of your home or workplace. Telemedicine offers you the freedom and the savings to receive health care when you want it, the way you want it.

Related Articles On Save Money 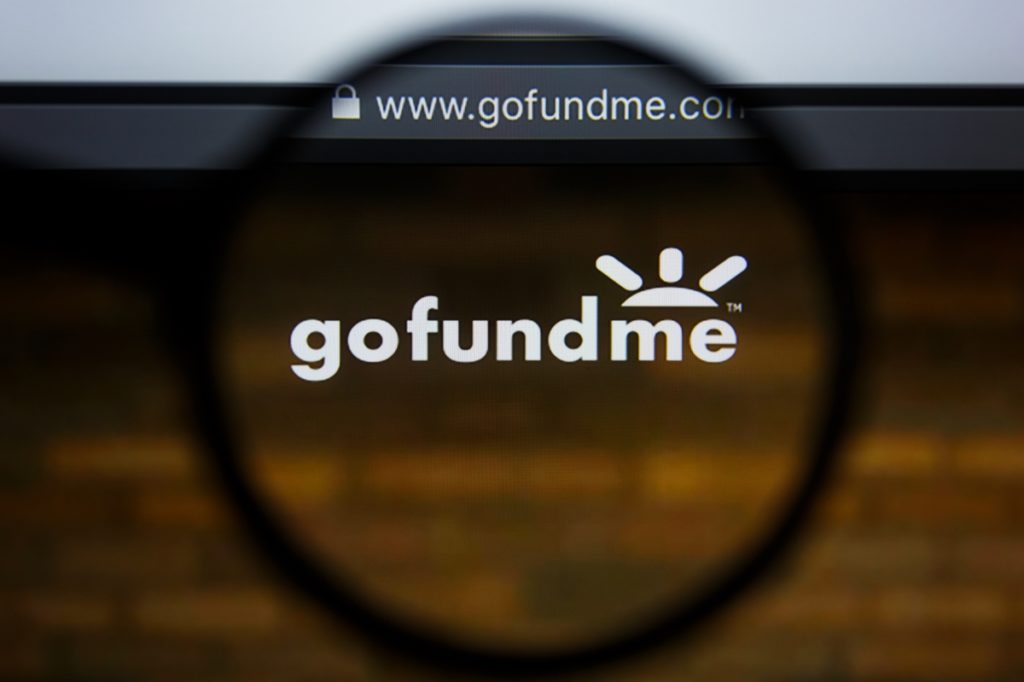 Healthcare in the GoFundMe Era

Some might say we live in the GoFundMe era, a time when people crowdfund for almost everything, even healthcare. In fact, medical is GoFundMe’s... read more 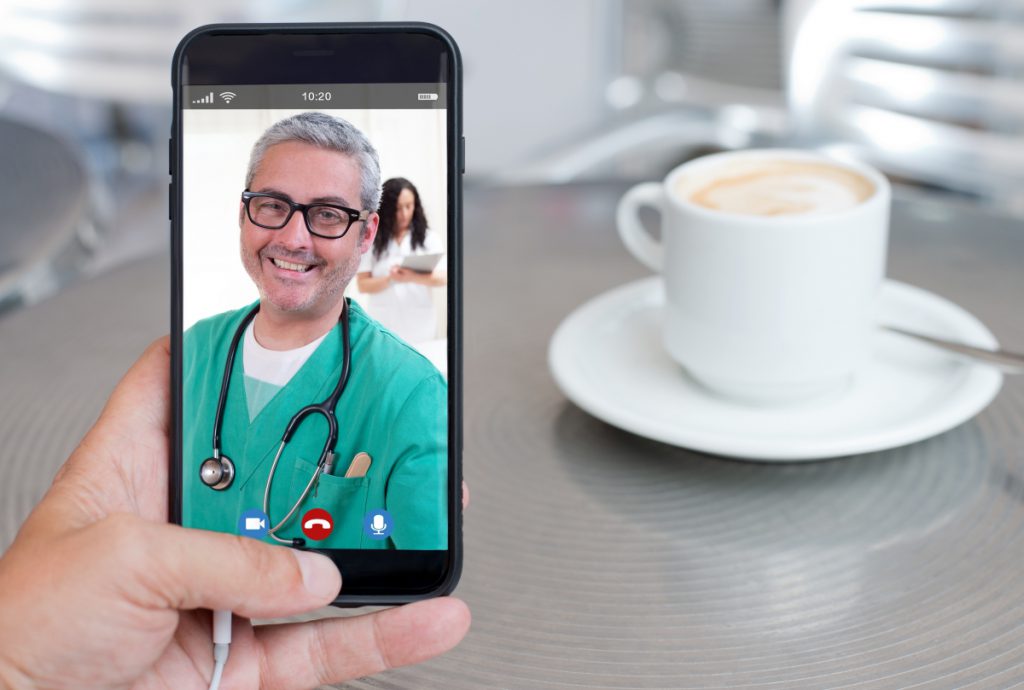 5 Reasons to Use Telemedicine

Updated October 30, 2019 Telemedicine is any two-way communication between a patient and a health care provider using audio and/or video technology. There are many solid reasons to use telemedicine... read more 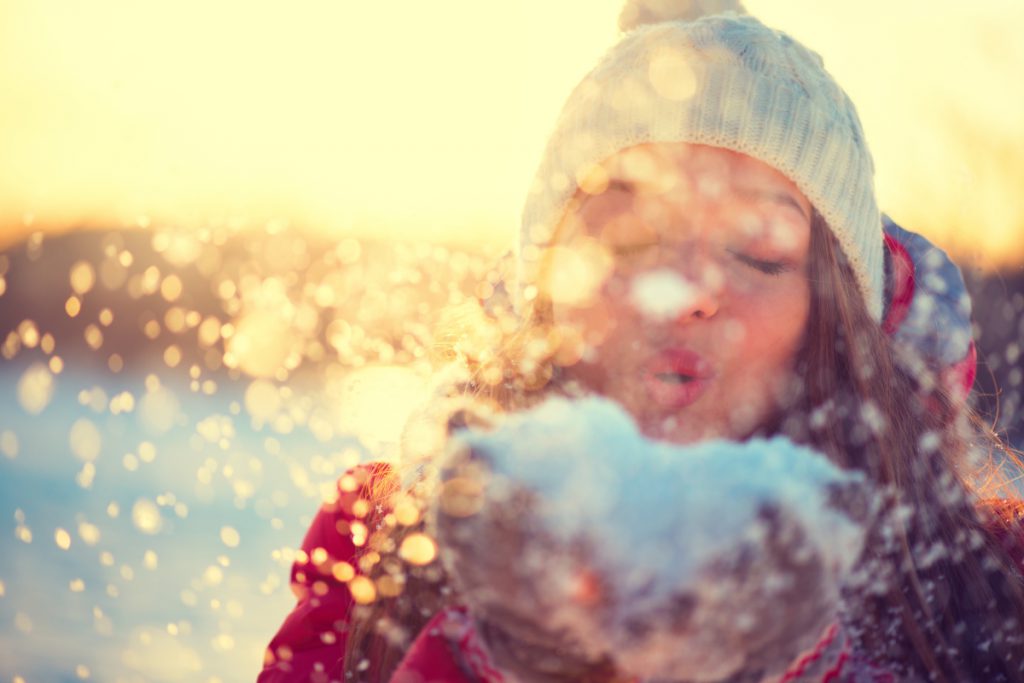 How to Stay Active During the Winter Months

In many parts of our country, winter means chilly weather. And while it's perfectly normal to stay indoors where it's warm during this icy season, you shouldn't neglect your... read more