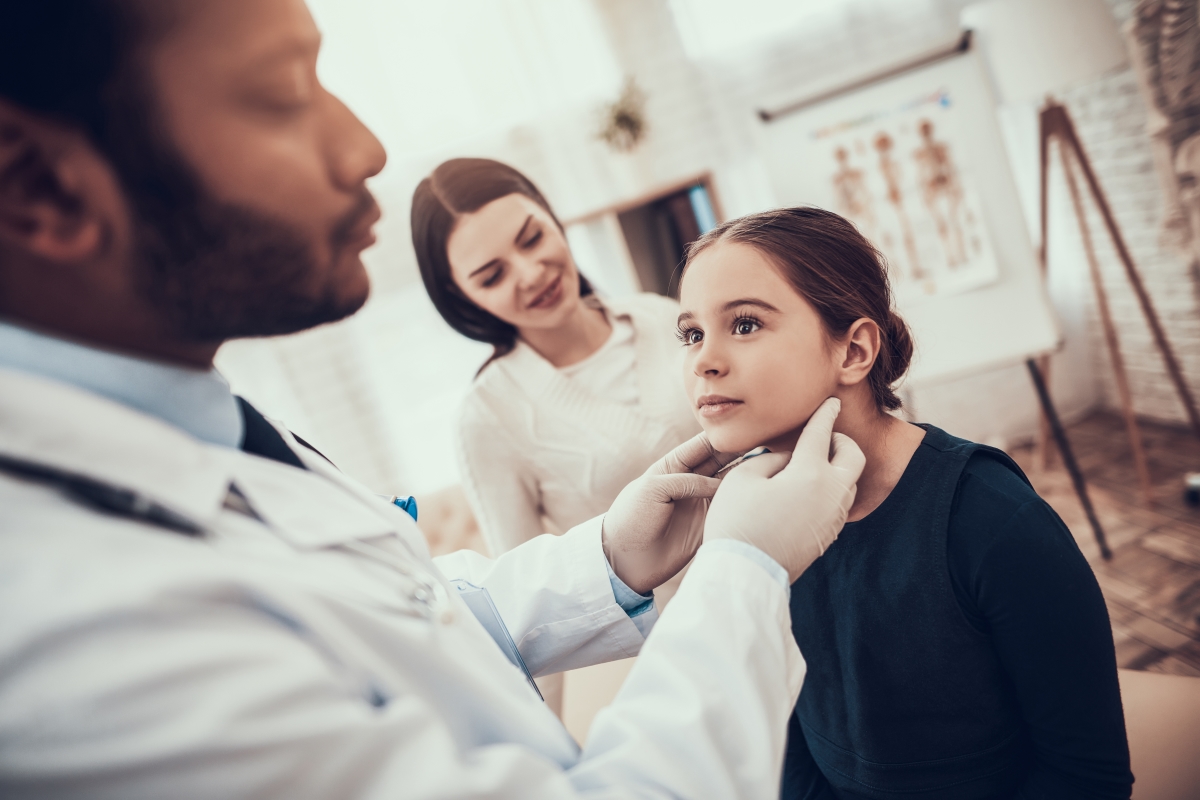 When Arkansas rolled out its Medicaid work requirement last year, more than 18,000 individuals lost coverage. Now, as more states prepare to follow suit, millions of Americans could lose their benefits. Short term health insurance may be a smart, budget-friendly alternative for those who suddenly find Medicaid out of reach and wonder how they’ll pay for medical care.

What is the Medicaid work requirement?

Early in 2018, the Centers for Medicare and Medicaid Services issued guidance for state Medicaid waiver proposals that establish work and reporting requirements as a condition of Medicaid eligibility. As of September 2019, a total of 16 states (including Arkansas) were at some point in the process for requesting, gaining approval and implementing these requirements via a Section 1115 waiver.

Details and populations impacted vary by state waiver. Alabama’s waiver, for instance, requires 35 hours per week for most individuals and 20 hours per week for parents and caretaker relatives of a child under age 6. Michigan, Arizona, and Arkansas are among a handful of states whose waivers require 80 hours per month. And, as mentioned above, work isn’t the only qualifying activity. On-the-job training, job searches, skills training and even community service may be qualifying activities depending on the state.

At the core, however, each waiver requires Medicaid beneficiaries to verify their employment status, job search, or participation in a job training program for a certain number of hours each week or qualify for an exemption. Failure to do so can result in loss of coverage through Medicaid.

Are there any Medicaid work requirement exemptions?

Like the requirements themselves, the exemptions vary from state to state. Examples of common exemptions include people over a certain age (e.g., 50 or 60), pregnant or postpartum women, single custodial parents of children under a certain age, disabled individuals, and those with medical conditions that prevent them from compliance.

Which states have Medicaid work requirements?

In June 2018, Arkansas led the way as the first state to implement a Medicaid work requirement. Indiana became the second; its work requirement officially began in January 2019 with a gradual rollout.

As of late August 2019, Arkansas’ waiver had been set aside by a federal trial court, as had waivers for Kentucky and New Hampshire. Indiana’s requirement remains unchallenged.

The status of other states was as follows on Aug. 21, 2019, according to tracking by the Kaiser Family Foundation:

Five states had approved waivers were not yet implemented.

The states listed above include those where Medicaid was expanded under the Affordable Care Act as well as states that did not.

What are your coverage options if you lose Medicaid?

How will you pay for healthcare if you find yourself dis-enrolled in Medicaid due to the work requirement? For some, the solution could be a short term health insurance plan.

They tend to provide budget-friendly coverage. The average short-term premium was $79 for a 30-year-old in 2017 and the average deductible was $3,434.

Short term premiums are lower than ACA premiums because short term plans don’t offer some of the services and treatments ACA (i.e., major medical) plans do. So, for instance, a short term policy won’t typically include preventive care benefits, but it will provide you with a range of benefits for unexpected medical expenses if you get sick or injured. A short term plan will typically include benefits for hospitalization, surgery and medical services; physical therapy; mental health services; and home healthcare and extended care facility. Some temporary health insurance plans may even include prescription drug benefits and copays on physician visits.

Short term plans are customizable. You can usually choose from a few deductible options, add optional benefits to gain more coverage, and choose any doctor or hospital without network restrictions.

What about an ACA plan?

This may not be an option if you qualify for Medicaid outside of the work requirement. The ACA doesn’t provide subsidies to people below poverty because it was believed they would receive coverage through Medicaid. That means you could find yourself unable to qualify for the premium tax credits and cost-sharing reductions that help make ACA plans affordable, but you also don’t have coverage through Medicaid due to the work requirement.

In addition to those who lose Medicaid access due to the work requirement, short term plans can also be an option for the more than 2 million people in the Medicaid coverage gap—individuals who live in states that didn’t expand Medicaid under the ACA and don’t meet the eligibility requirements set by that state.

How many people could be impacted?

More than 6 in 10 (63%) of Medicaid adults work full- or part-time, and a more recent KFF analysis from August 2019 showed that a small percentage—around 7%—could be impacted by these work waivers. This group is made up of individuals who report that they are retired, unable to find work, or don’t work for another reason.

Health status and education level, according to the analysis, are the strongest predictors of work. Significant barriers to work include functional disabilities, serious medical conditions, school attendance, and care-taking responsibilities, according to KFF.

It’s also possible that a significant number of individuals who meet their state’s Medicaid work requirements could lose coverage due to technology barriers. Many states will require them to report work hours or hours spent looking for or training for a job by computer. However, the KFF analysis showed that:

In December 2018, Arkansas announced it would allow reporting by phone as well as online.

Do work requirements only apply to expansion states?

States proposing and implementing work requirements include states that expanded Medicaid under the Affordable Care Act as well as states that didn’t. Under the ACA, states were given the option to expand Medicaid to individuals based on income alone.

In most states that expanded Medicaid, those with a household income below 133% of the federal poverty level qualify. States that didn’t expand Medicaid under the ACA have other eligibility guidelines.

It doesn’t matter if you meet income guidelines in a Medicaid expansion state or the eligibility criteria in non-expansion states, you can lose coverage if your state has a work requirement and you fail to meet it.

Fourteen states struck down Medicaid expansion. Thirty-seven, including the District of Columbia, have opted to expand Medicaid since the ACA fully took effect in 2014.

States that did not adopt Medicaid expansion

All states can apply for Section 1115 waivers, the type of waiver used to implement work requirements, to make changes to their Medicaid programs that vary from federal law.

Studies show that Medicaid expansion has improved uninsured rates. And even though states that have expanded Medicaid with a waiver have also seen coverage gains, research indicates that some waiver provisions seem to compromise coverage. This is a key concern with the work requirement waiver.

The Medicaid work requirements have yet to take effect in almost all states that have requested them, which means we will not truly know their impact for some time. Individuals who risk losing Medicaid due to these requirements, or who don’t have access to Medicaid or affordable healthcare coverage for other reasons, may want to consider short term health insurance as a way to obtain affordable benefits if they are affected once the requirements roll out. 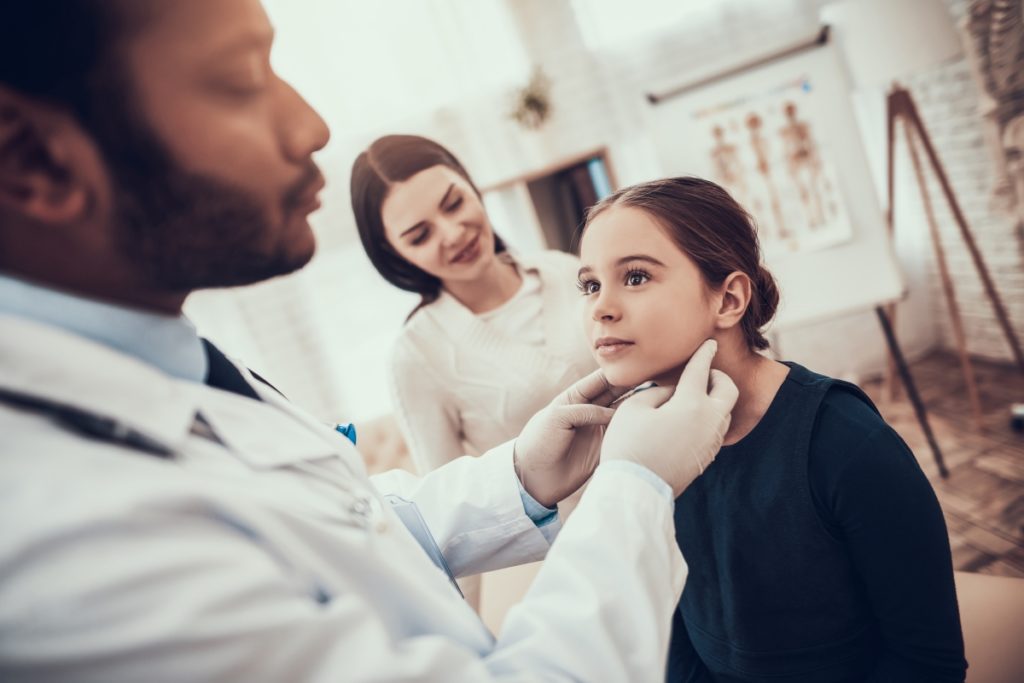 When You Can’t Get Medicaid And Can’t Afford Obamacare

Updated October 14, 2019 Caught in the middle? If you are like millions of other Americans, you do not qualify for Medicaid, but you also can’t afford Obamacare. With or... read more 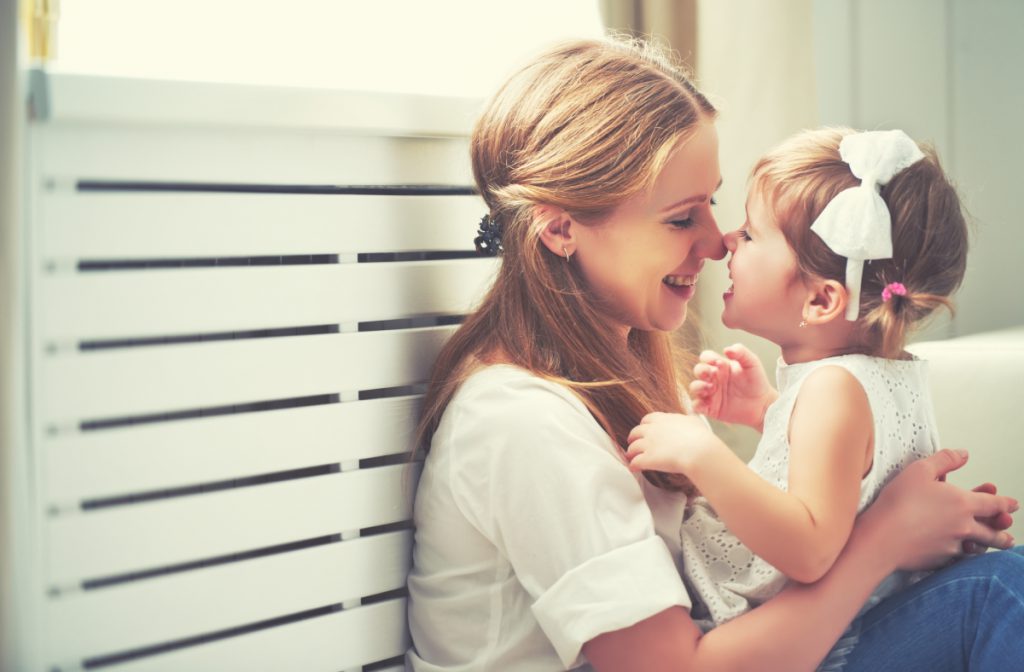 Updated October 14, 2019 There is a serious gap in our nation’s health insurance safety net: millions of people with low income who cannot afford Obamacare and don’t qualify for... read more