The Trump administration recently released a new ruling outlining changes to the Affordable Care Act (ACA) provisions, in hopes that the new regulations will help stabilize the marketplace by keeping insurers in the exchange. The changes are already coming under fire from consumer activists, however. Critics are concerned that the changes, set to take effect for 2018 coverage, could make it more difficult for shoppers to purchase coverage when they want, on the health insurance exchange.

Short Term Medical – Available When You Want It

The new regulations add to the uncertainty in Washington overall about the future of Obamacare. Activists are calling on uninsured Americans to sign up for exchange coverage now. But for a variety of reasons – such as cost, restricted provider networks, unwanted/unneeded coverage, etc. – many people don’t feel that purchasing health insurance through the exchange is the right choice for them.

However, there’s no denying that health insurance can play a significant role in protecting your financial security. That’s why if you are currently uninsured, or are preparing for a situation that will leave you temporarily without major medical insurance, it’s a good idea to explore the affordable coverage provided by short term medical plans. Regardless of what’s happening with the exchange plans, short term health insurance provides you benefit coverage that you can enroll in any time – until you find a more permanent major medical plan that works for your situation.

Short term medical provides health care benefits for a specified amount of time and provides you the flexibility to choose plan features that best meet your needs and budget, such as:

In addition to your health coverage benefits, with short term health insurance, you also receive access to non-medical benefits including:

With the ACA rules changing for 2018, it’s more important than ever to know you have alternative coverage options, such as short term medical, that are available when you want them.

Why Were Changes Made?

Although the new administration’s mantra is “repeal and replace Obamacare”, the reality is that it’s a very complicated process. This means that the Affordable Care Act will continue to remain the law of the land, probably through at least 2018. As such, the Centers for Medicare and Medicaid Services (CMS) has acknowledged that a number of steps must be taken to help stabilize the health insurance marketplace, especially with more insurance companies continuing to withdraw from the exchanges.

By implementing the changes, the administration hopes to accomplish the following:

Insurance companies have generally been in favor of the new regulations, but consumer advocates believe the rule changes will hurt insurance shoppers. Let’s take a closer look at how the rules are being changed, and the potential impact on consumers.

Under the new regulations, the Open Enrollment window has been cut in half – from three months to six weeks.

Hedgeye Risk Management health policy analyst Emily Evans is concerned that this shorter enrollment window will disproportionately affect low-income individuals from enrolling in exchange coverage. She points out that more than two-thirds of 2017 exchange plan enrollees had incomes between 100 – 250 percent of the federal poverty level. As a group, these low-income individuals have the most difficulty accessing cash between Thanksgiving and Martin Luther King Day, which will make it more challenging for them to enroll and pay for coverage during the new Open Enrollment period.

One important note – the CMS originally had planned to implement the six-week Open Enrollment period for the 2019 benefits year but believes that the market is ready for the change now.

Until now, if you experienced a change in life circumstances during the year, such as marriage, divorce, birth, adoption, a move, job loss, etc., you automatically qualified for a Special Enrollment period. This provided you an opportunity to purchase new coverage or change your existing plan when the life change occurred.

Verification That You Qualify

It will no longer be as simple as contacting healthcare.gov to say you qualify for Special Enrollment and obtain coverage; now you must prove your qualification.

Consumer advocates are concerned that it will be challenging for some individuals to easily provide documentation of their qualifying event within the 60 days required by the regulations. In addition, low-income individuals who were unable to afford exchange coverage when they were single will still be unable to obtain coverage until the next Open Enrollment period after their marriage unless their spouse had coverage.

Plan Level Changes During the Year

Qualifying for a Special Enrollment in the past (such as having a baby) enabled you to change who was covered under your plan, as well as change your plan’s “metal” (coverage) level for your entire family. Starting in 2018, you will only be allowed to change coverage levels during the annual Open Enrollment period.

Denial of Coverage Because of Unpaid Premiums

A current Obamacare provision allows a three-month grace period during which consumers who have not paid their premiums are still covered by their insurance. Those insureds could sign up for new coverage effective January 1 of the new year with no penalty. Essentially, this meant that insureds could pay for nine months of coverage, but receive coverage for the entire year. That’s all about to change.

In addition to enrollment changes and penalties for non-payment of premiums, the new regulations also broaden the percentage range of health care costs that insurance plans cover. For example, a Silver plan on the exchange covers approximately 70 percent of an insured’s costs (the range for the plan overall is 68 to 72 percent); the rest of the costs are paid by the insured. The new range will be 66 to 72 percent, which may result in a lower premium amount, but more of the health care costs being paid by the insured.

Will These Changes Stabilize the Marketplace?

With insurers withdrawing from the exchange, spiking premium rates (2017 saw a national increase of 25 percent), and limited plan choices, it’s clear that changes must be made in the marketplace. But although the new rules are more insurer-friendly, the concern remains that younger, healthy individuals will not enroll in exchange coverage. This group, which has a low exchange participation rate, is greatly needed to balance the insurance risk pool.

Some industry analysts also believe the new rulings do not go far enough to protect insurance companies. They want a guarantee that the administration will continue to provide cost-sharing subsidy payments, which are reimbursements to insurance companies that give discounted rates to low-income exchange enrollees.

Without these payments, insurance industry experts believe that additional insurers would exit the exchange, causing chaos in the marketplace.

It’s not hard to imagine that a shorter Open Enrollment period, restricted Special Enrollment qualifications, and penalties for not paying overdue premiums could lead to more people exploring alternative health insurance options. Short term health insurance provides you comprehensive benefits at a much more affordable cost than exchange coverage. Just as importantly – you may purchase it at any time during the year – with no restrictions on enrollment periods. 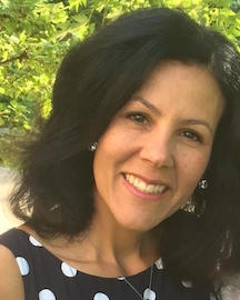 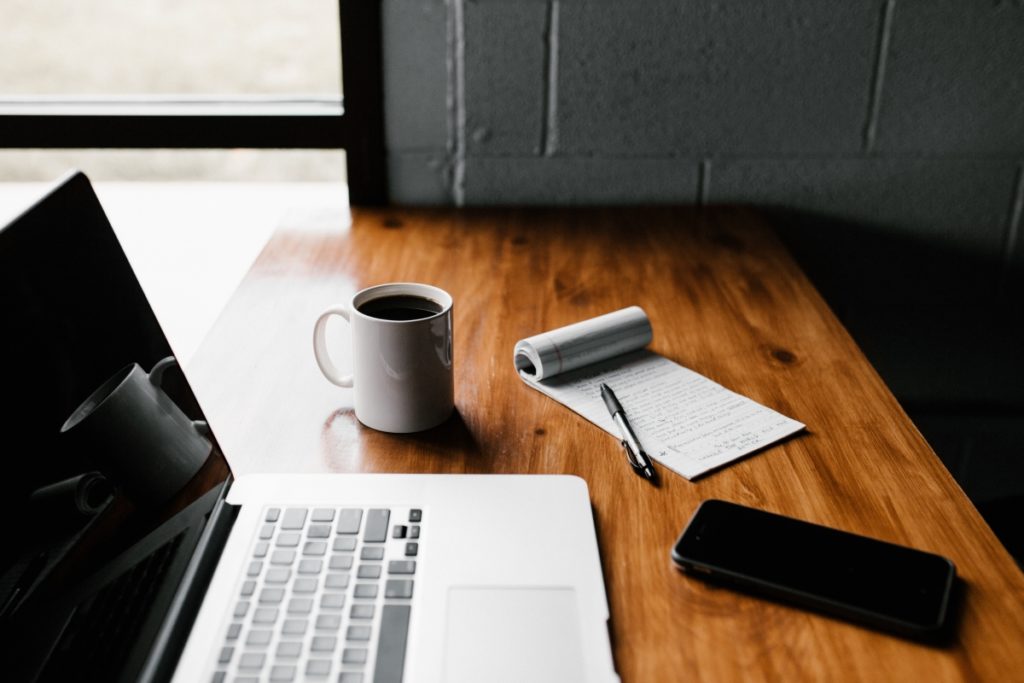 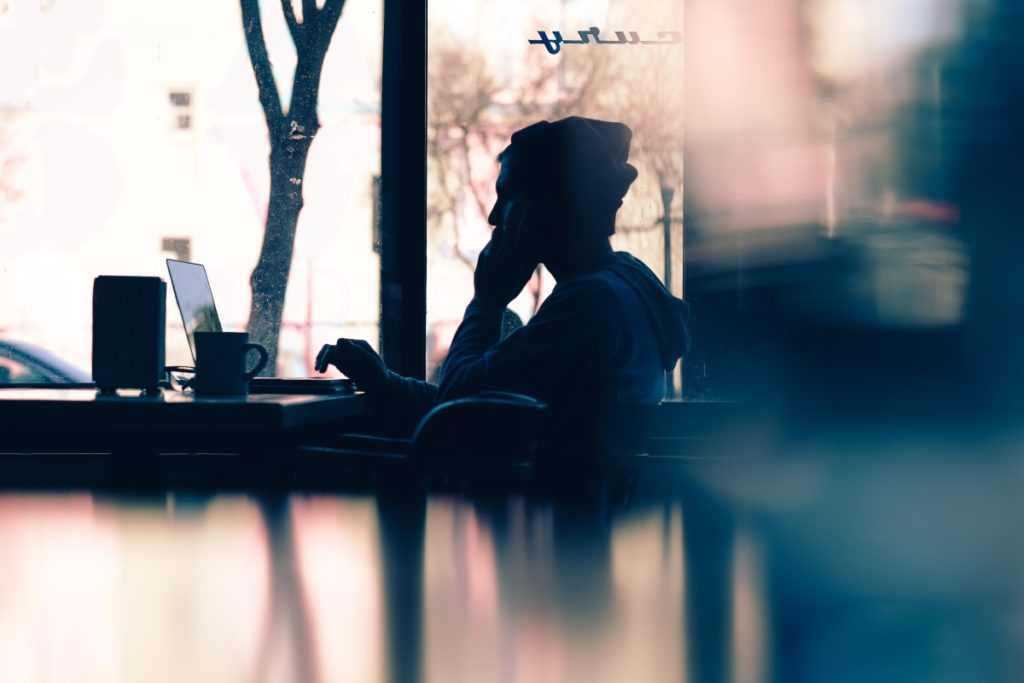 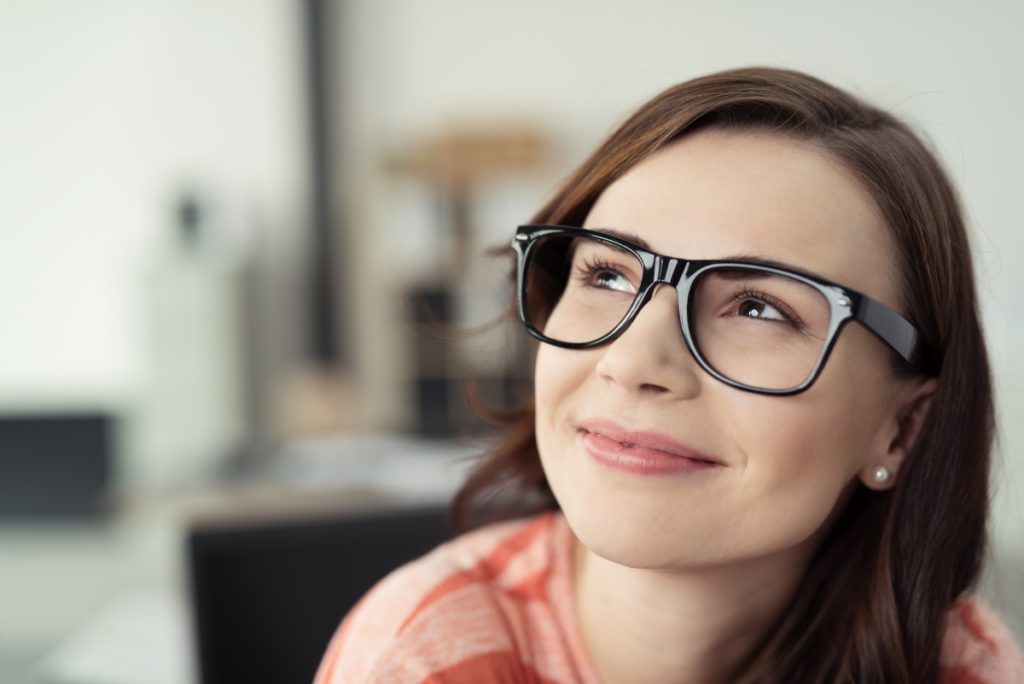 The annual open enrollment period for individual major medical plans is underway in every state, and many people are trying to find the best health insurance they... read more