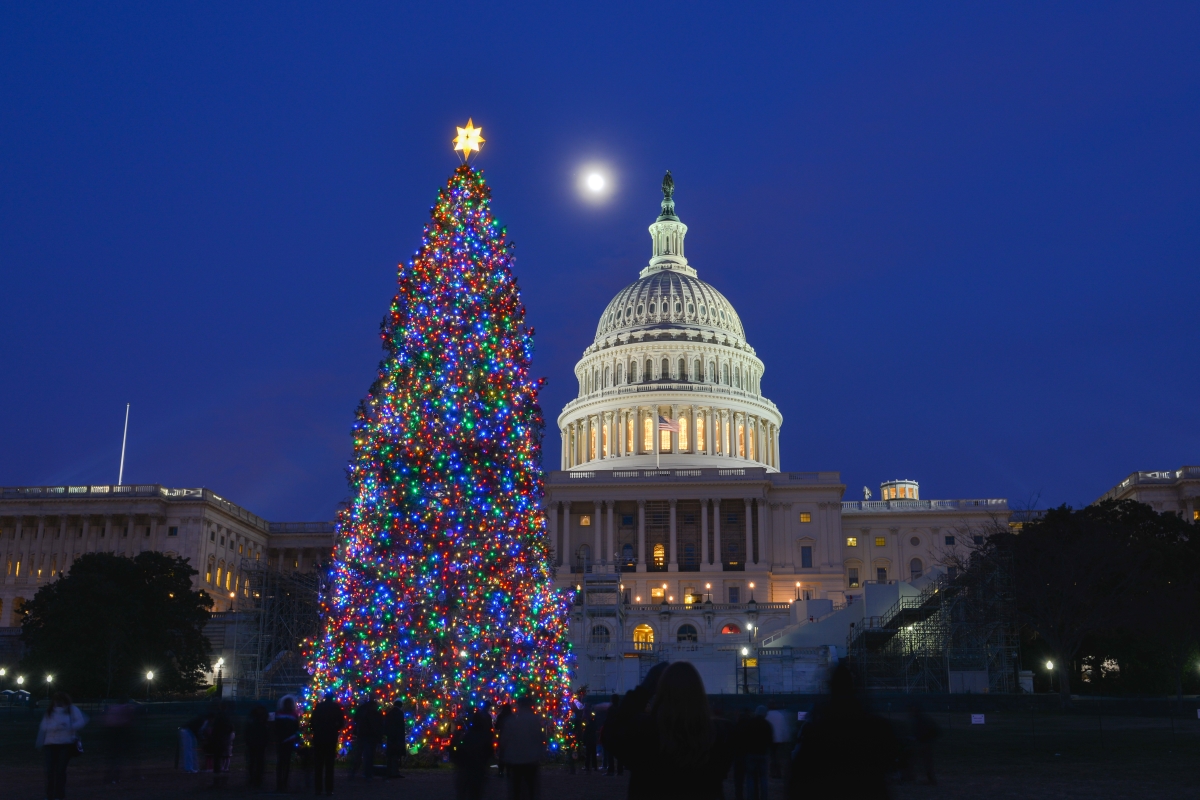 The November 2018 election results will undoubtedly bring new opportunities to the individual health space. Voter turnout was at a record high which shows consumers are very engaged. Thirty-six percent of eligible voters voted in the 2014 mid-term election and 113 million voted in this mid-term election, that’s nearly 50% of all eligible voters. Health care and health insurance was the #1 issue for voters in 2018 with 41% of voters stating health care to be the most important issue facing the country.

Short term health insurance is now available for up to 364-days in many states, and the penalty for not having a qualifying health plan such as short term medical has been eliminated by the current administration and is no longer law as of January 2019.

The fact that Democrats regained control of the House of Representatives is not as significant as many believe. The predictions have been that there will be a lot of investigations, many proposals to create a Medicare for All, and much rhetoric. Experts believe what is left of the Affordable Care Act will not change because the Republicans control the Senate and The White House. The political rhetoric for change that was the narrative of the midterm campaigns most likely will not happen.  The penalty for not having Obamacare will not be restored and subsidies for those buying Obamacare plans will likely not change. Medicare will also not be expanded.

The biggest impact to health care will be that seven Republican governors were displaced by Democrats. In six of those states — Wisconsin, Illinois, Maine, Michigan, New Mexico and Nevada — there will be Democrat-appointed insurance commissions. (Kansas elected a Democrat governor but also elected a Republican insurance commissioner). Because the Trump administration has made it easier to seek state-based waivers from Obamacare (called 1332s) it has been expected that many “red” state Republican governors will seek to expand short term medical plans and knock back Obamacare.  However, in at least six former Republican states, the 1332 waivers will likely not take place. In addition, three Republican states approved voter referendums to expand Medicaid:  Nebraska, Utah and Idaho. All are traditionally very Republican.

There may be small, bi-partisan reforms to health care in the following ways:

Health care will have a very high profile in the media, so what does this mean for the health insurance community? Below are a few takeaways.

At the end of the day, the ACA is here to stay for awhile. It remains a solid option for individuals who qualify for cost-assistance through a subsidy and for those who have a pre-existing condition. But change is coming – we just don’t know when. 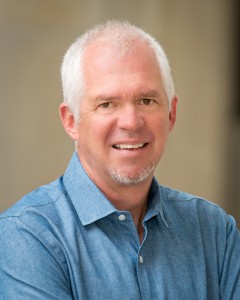 Jeff has built and grown health insurance marketing and business companies for over 20 years, and served as a healthcare reform advocate for much of his career. He is Co-Founder of Pivot Health and HealthValues, online supplemental benefit organizations, and Co-Founder of HealthCare.com, the nation’s leading unbiased search and comparison engine for individual health insurance plans. Previously, Jeff was Chief Marketing Strategy Officer and Senior Vice President of The IHC Group, a publicly traded insurance holding company, and President of American Independence Corp. He was also President of IHC’s fully insured division, which he helped grow from $0 to nearly $300 million in revenue in seven years. 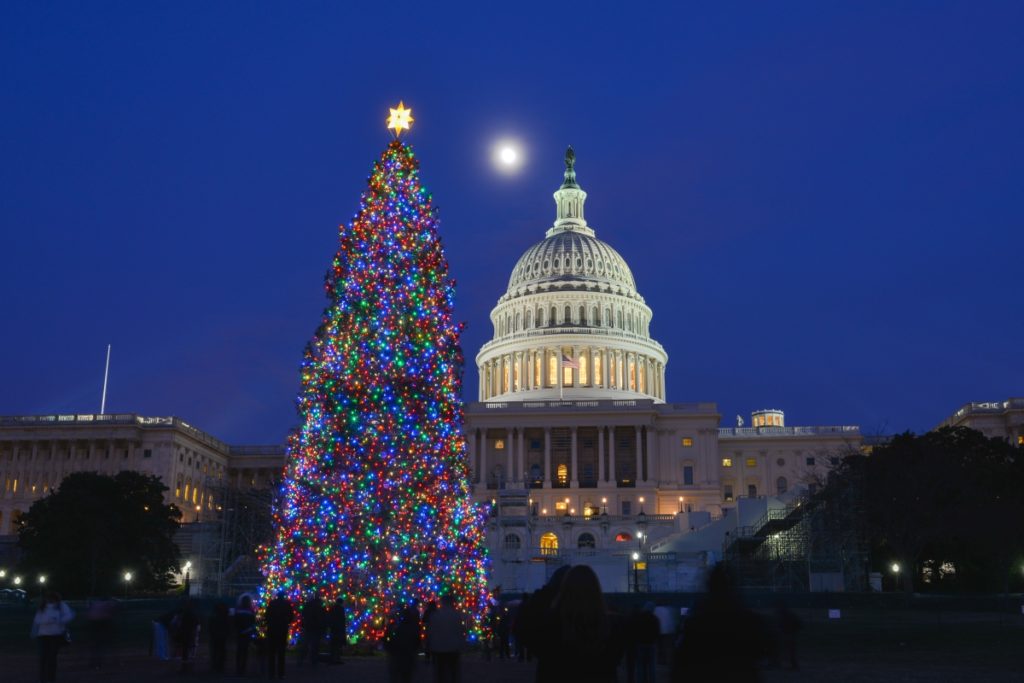 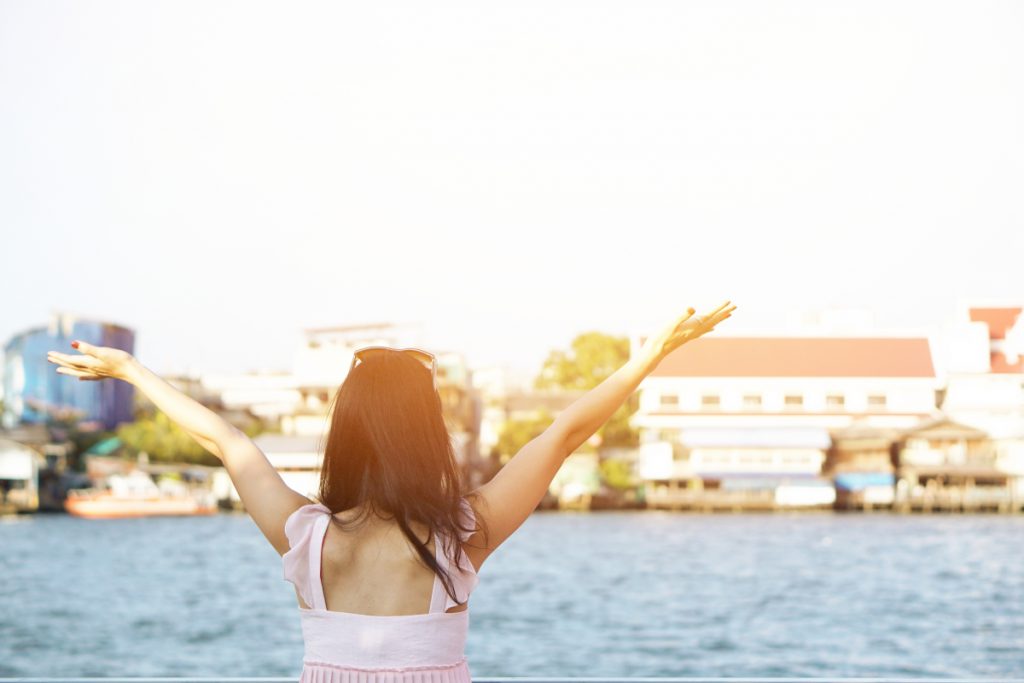 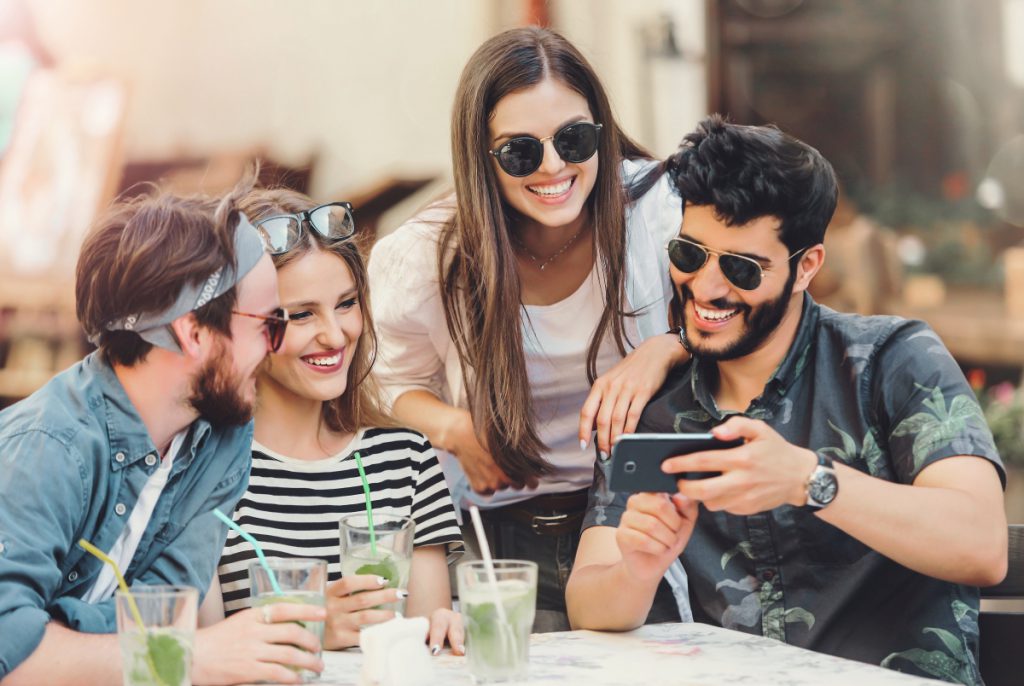