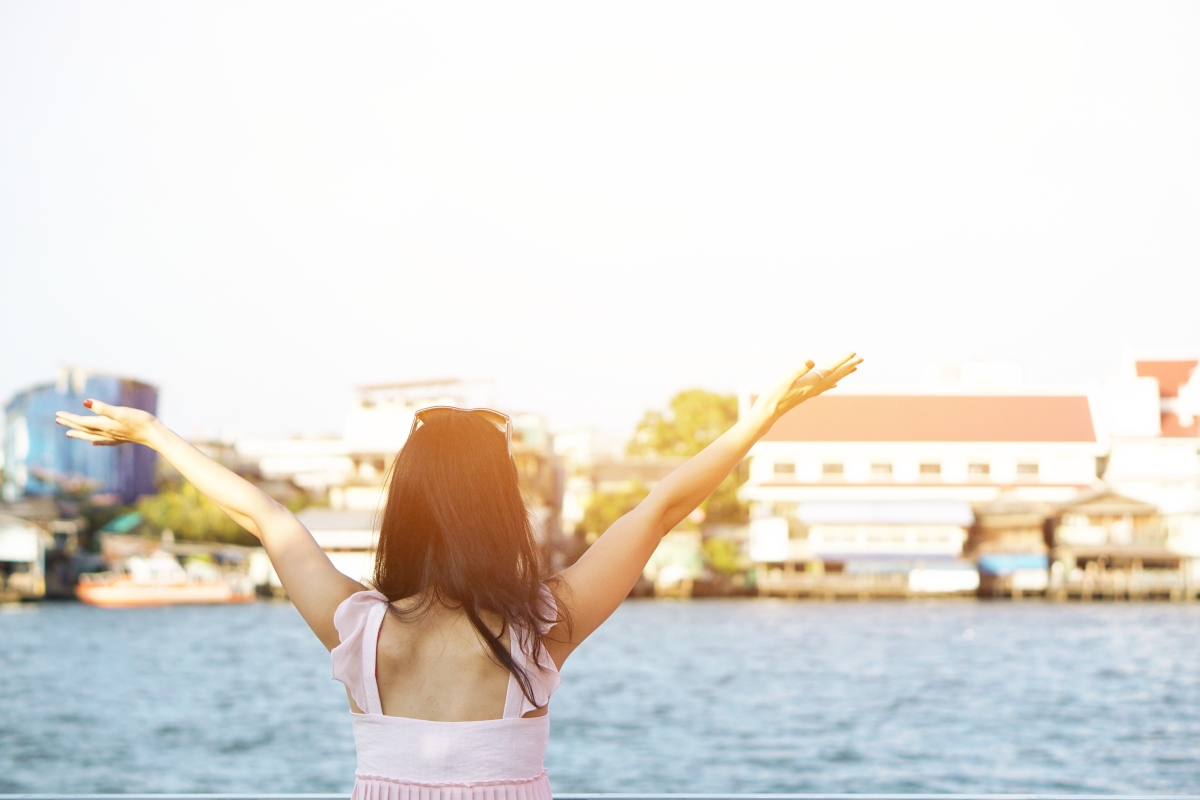 Officially, the Obama-era penalty for not having health insurance ends on December 31, 2018. The penalty is 2.5% of your household taxable income. For someone with $100,000 of taxable income, that would equal $2,500.

But under the Affordable Care Act, an individual can go three months without having coverage and not pay the penalty. That means that those who are covered under an ACA plan could drop their plan on October 2, and not pay a penalty for the remainder of the year.

And — by the way — the Trump administration just announced that starting October 2 you can buy a short term medical (STM) plan for up to 364 days of coverage, and be renewed for up to 36 months. Just a coincidence? Let the political pundits argue that one.

How Short Term Health Insurance Can Save Money

But what does this mean for consumers (and to advisors and brokers who serve them)?

For some individuals, they are money ahead by dropping their ACA (Obamacare) plan. However, short term health insurance plans are only for those in relatively good health, pre-existing conditions may apply, and coverage is “good” but not “great.” It is not as comprehensive as ACA plans.

Here are some examples.

Jonathan is a self-employed interior designer in Scottsdale, Ariz. He expects his taxable income to be $60,000. He makes slightly too much to qualify for a premium tax credit to reduce the cost of his ACA plan. If he didn’t have the ACA plan (which is the only type of plan you can have to avoid the penalty), he would be subject to a tax penalty of $103/mo. The lowest cost ACA plan is $388/mo. He could drop his ACA plan on October 2 and buy a short term health plan with a $5,000 deductible that would cost $95/mo. He won’t have to pay the $103/mo for not having coverage because it is less than three months. And he would save $292/mo x 3 months = $876 in savings.

For this illustration, and others that will follow there are several factors that will be unique to each individual situation.

Tom and Susan, ages 42 and 40, are newly married with no kids. They live in Dallas and earn $140,000. Their penalty for not having health insurance would be $247 a month. But they struggle with the cost of their ACA plan which costs just over $1,100 a month — with a $5,100 deductible. A short term health plan with that same deductible would cost $252/mo. They could save $2,544 in the last three months of 2018 by switching to an affordable short term health insurance plan. Sounds like a smart move. Maybe. Tom and Susan are hoping to get pregnant, and if that happens after they enroll in the STM plan, pregnancy would not be covered. Of course, they could always switch back to an ACA plan after the baby is born. And that $2,544 in savings could cover the cost of decorating the baby’s room.

Mildred, 62 is an independent accountant in Atlanta. Her husband recently turned 65 and is on Medicare. Mildred is covered by an ACA plan. Her income is $150,000 a year. She had a heart attack six years ago and takes a variety of routine medicines. She thinks she is in great health. Her tax penalty for not having coverage would be $270 a month. Her ACA plan with a $4,700 deductible costs $949/mo. Her routine medicines don’t come close to meeting her deductible. An STM plan would cost $273/mo with a $5,000 deductible. Even though she had a heart attack years ago, she would likely be approved by the insurance company. Making the switch earlier in the year would have cost $270 a month in penalties. But not after October 2. She decides to buy the STM plan until the end of December and saves $2,028. Could she switch back to the ACA plan for 2019? Yes.

Tara, 29, lives in Ames, Iowa and recently opened her own law practice focusing on water safety and agriculture — important topics in Iowa. She thought she would not make much money, but it turns out she will earn $90,000. She doesn’t want to pay a tax penalty for not having insurance, and so she buys the lowest cost ACA plan for $655/mo. She could have bought an STM plan for $76/mo with a similar deductible. Ouch. It just so happens Iowa is one of the most expensive places to buy an ACA plan because there is only one insurance carrier that offers plans to individuals. And, Tara should have talked to her mom, Mildred, the accountant from Atlanta. Because the cost of the ACA plan is more than 8.15% of Tara’s taxable income, she is exempt from paying the penalty. She could have saved close to $7,000 by buying short term medical plan for three months at a time. Now she can buy an STM plan for nearly one year. Next year, she hears that there may be a new association health plan for young lawyers — they only accept attorney’s under the age 40. There may be even more savings. Or more instability. There have been other association plans in Iowa over the years. Many of them went belly up. Tara plans to do her homework.

It should be noted that a young, healthy individual like Tara should take advantage of free preventive care provided by an ACA plan and get a check-up before making a switch to a short term medical plan. Any underlying problems that are discovered could make the person ineligible for short term health insurance, and staying with an ACA plan may be the better option.

Consumers can use tools at places like Kaiser Family Foundation to determine the tax penalty and compare costs and plans at HealthCare.com. No two consumers are exactly the same. Life situations happen — health status changes, babies arrive, accidents happen, income goes up or down, rules change — so individuals need to learn as much as they can about the arcane world of health insurance.

And even though there are lots of online tools available, perhaps the need for a good insurance advisor has never been stronger. The best choices are often a little bit of art, a little bit of science, and a dose of common sense – exactly what a good advisor offers.

Price quotes provided in examples were obtained from PivotHealth.com and HealthCare.com.

At press time three states and the District of Columbia will continue to require the individual mandate, making individuals purchase an ACA plan or pay a tax penalty. Penalties will be state-based and could differ from existing rules.