Arkansas residents are now able to purchase quality health insurance plans from Pivot Health. These plans, described below, offer Arkansas individuals and families the ability to choose the benefit structure that best meets their insurance coverage needs and budget. With a Pivot Health short term health care plan, you also will receive many non-insurance benefits, such as: Unlimited access to discounted telehealth doctor consultations. Why spend your time sitting in a waiting room to speak to a health care provider? Instead, connect directly with a doctor at whatever time of day works for you – telehealth is available 24/7. And it saves money compared to a standard office or urgent care facility visit. Savings on eye care and eyewear. With discounts of 15 percent to 40 percent on eye exams, eyeglass lenses, frames for eyeglasses and contact lenses, it’s easy and affordable to maintain good eye health. Discounts on prescription drugs. Enjoy valuable savings of up to 75 percent on prescription medications at thousands of pharmacies across the nation.

A recent County Health Rankings report shows that approximately 19 percent of Arkansas residents under the age of 65 have no health insurance – more than twice the national average uninsured rate of 9.1 percent. Uninsured rates vary by county: Saline County has the lowest rate at 15 percent, while Sevier County’s uninsured rate is almost double that, at 29 percent. Despite the large percentage of uninsured residents, more than 300,000 Arkansans are enrolled in the health insurance exchange (more than 60,000 individual consumers, plus over 200,000 low-income Arkansans who enrolled in the exchange through the state’s private option Medicaid program). Arkansas has implemented several changes with its health exchange program over the past year to help reduce the rate of uninsured residents. First, the state has taken on a greater role in providing Arkansas exchange shoppers with enrollment assistance. My Arkansas Insurance, the state’s small business exchange, has developed a help website for individual plan consumers. This site is now linked to the federal Healthcare.gov platform through which Arkansas residents enroll in individual exchange plans. In addition, the state has followed the federal protocol implemented in 2017 by the Department of Health and Human Services (HHS) for carrier changes. Exchange enrollees are now automatically moved to a new carrier if their carrier leaves the exchange and the enrollee has not picked a new plan for the coming year. With UnitedHealthcare withdrawing from the individual exchange in Arkansas, the state worked with the approximately 550 exchange enrollees who had coverage through the departing insurer, to “map” them to new plans for 2017. The Arkansas Department of Insurance approved premium rate increases ranging from 4 to 13.5 percent, which is significantly lower than the national average premium increase of 25 percent. These increases were also much lower than the adjustments requested by the insurers on the individual insurance exchange. The state’s largest insurer in that market, Arkansas Blue Cross Blue Shield, has accused Arkansas of slashing requested rate increase requests “simply to keep a lid on the public backlash.” Although the lower rate increases were good for enrollees in 2017, there is concern that if the requested but denied adjustments were indeed justified by claim costs, Arkansas could see insurers exiting the exchange in 2018. Approximately 90 percent of Arkansans receive federal premium subsidies to help pay for their exchange plan premiums, and won’t be significantly affected by the 2017 premium adjustments. However, Arkansans who purchase exchange plans but don’t qualify for federal premium subsidies, as well as those who buy off-exchange plans, will have to cover the entire rate hike amount on their own. A much higher-than-national-average rate of uninsured residents, insurance carrier changes and rising premium rates all underscore the importance of offering Arkansans access to a broader range of health insurance choices.

A Report on Well-Being in Arkansas

The recent Gallup-Healthways State of American Well-Being report examined how well-being varies by state. Arkansas ranked 46th out of the 50 states, based on survey responses to questions covering different categories of well-being. Arkansans reported lower-than-average ratings (ranking 45th, 47th and 47th, respectively) for the following categories: The most positive rankings in Arkansas were 31st and 32nd, respectively, for well-being in these categories:

The State of Health in Arkansas

The 2017 Commonwealth Fund’s Scorecard on State Health System Performance gave Arkansas an overall ranking of 48 out of 51 (the 50 states plus the District of Columbia). This is the most recent version of the organization’s scorecard of its comparison for states in the U.S. The Commonwealth Fund’s Scorecard rated Arkansas in several areas, including: Arkansas scored in the Top 20 List for positive ratings in the following categories:

The following insurance companies offer individual plans on the Arkansas exchange for 2017:

Rather than expanding Medicaid under the terms of the Affordable Care Act, Arkansas grew its state program by implementing a private Medicaid option, known as Arkansas Works. The program operates by using federal money to purchase insurance for low-income Arkansas residents. The Arkansas Health Insurance Marketplace – also called My Arkansas Insurance – offers individual, small business group and partially subsidized plans for employers of residents who qualify for Arkansas Works. More than 200,000 Arkansans are enrolled in the program. Plan proponents believe that the program’s design has helped keep premium rate increases in Arkansas lower than the national average rate increases. But they have concerns about the long-term fiscal sustainability of the program. Up until 2017, the federal government had fully funded the costs of Medicaid expansion in all participating states. Over the next several years, however, the federal government will reduce funding, so that by 2020, states must cover 10 percent of the expansion costs. To reduce some of the program costs and maintain its viability, Arkansas offers partially subsidized plans to employers with employees who qualify for Arkansas Works. Called Arkansas Works-ESI, employers are asked to place qualifying workers on the company’s group health insurance plans, and contribute 25 percent of the premiums on the employees’ behalf. The Arkansas Department of Human Services pays the remaining 75 percent of premium costs. State health insurance exchange officials would like to continue Arkansas Works, even if Washington chooses to change its funding method for Medicaid programs in the years to come. 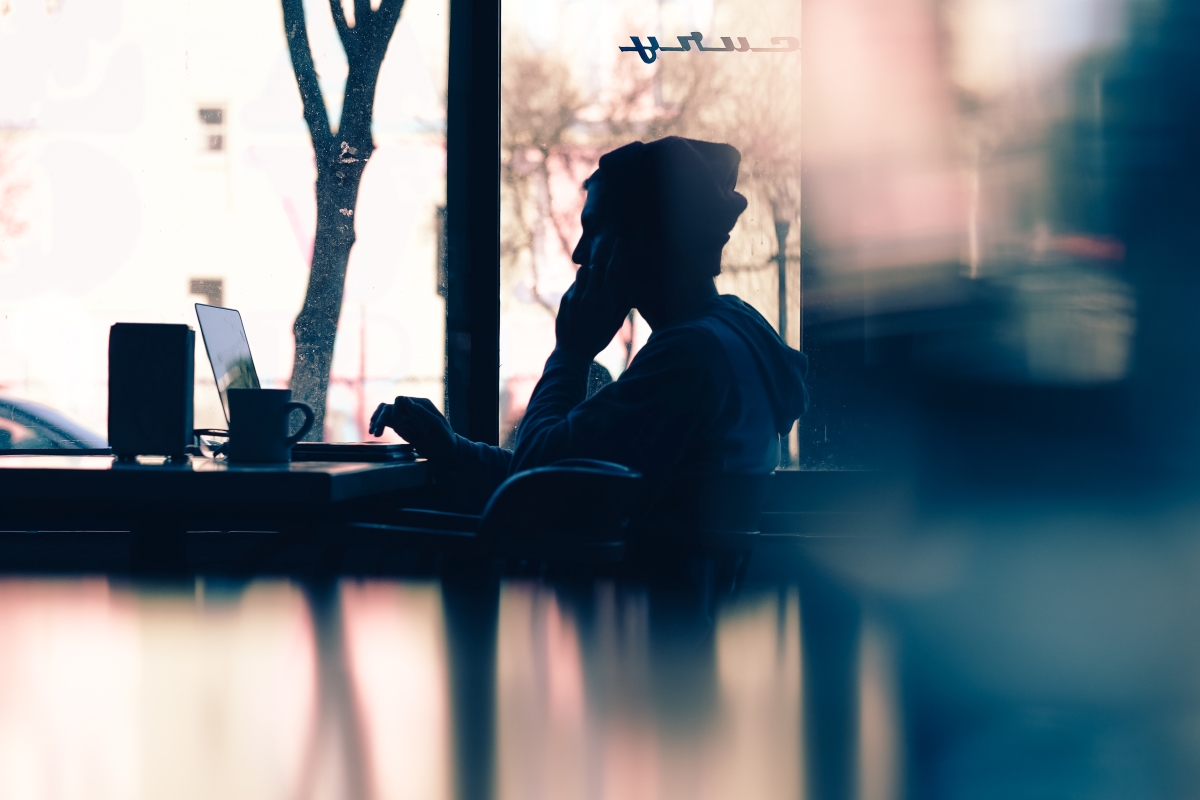