D.C. residents are now able to purchase quality health insurance plans available from Pivot Health. These plans, described below, offer District of Columbia individuals and families the ability to choose the benefit structure that best meets their insurance coverage needs and budget.

Short term health insurance – also known as short term medical, or temporary health insurance, this plan provides comprehensive benefits coverage for physician visits, in-hospital care, urgent care facility visits and much more. Thanks to no provider network restrictions, insureds with this plan may seek treatment from any doctor or hospital to access benefits. Pivot Health’s fast, user-friendly online application process means that you know within minutes of applying if you’ve been approved for coverage. Qualified applicants may choose any coverage start date – even within 24 hours after you apply.

With your Pivot Health plan coverage, you also receive many additional non-insurance benefits, including:

Unlimited access to discounted telehealth doctor consultations. Your time is precious – why spend unnecessary time in a waiting room? Instead, connect directly with a doctor at whatever time of day it works for you – telehealth is available 24/7. And it saves money compared to a standard office or urgent care facility visit.

Savings on eye care and eyewear. With discounts of 15 percent to 40 percent on eye exams, eyeglass lenses, frames for eyeglasses and contact lenses, it’s easy and affordable to maintain good eye health.

Health Exchange Operations in the District of Columbia

In the District of Columbia, coverage in the individual and small group markets is available only on the health insurance exchange, called D.C. Health Link. The exchange is overseen by the District Health Benefit Exchange Authority board (DCHBX).

A recent study conducted for the DCHBX concluded that more than 25,500 D.C. residents who were uninsured in 2015 gained access to health insurance coverage in 2016 through D.C. Health Link. Overall, D.C. now boasts an uninsured resident rate somewhere between 3.7 and 4 percent, which is among the lowest in the nation.

Premium price adjustments for 2017 varied widely among exchange insurers, with an average increase of 7.27 percent for individuals and .36 percent for small group plans. Some plan premiums rose by just under 2 percent. However, CareFirst HMO consumers saw their premiums skyrocket by 23 percent. The rise was attributed to pricing changes, higher medical costs, and the insurer’s elimination of low-premium health savings account insurance plans. Exchange enrollees with CareFirst’s Health Savings Account-eligible plans were required to select new plans for 2017; otherwise, they were automatically moved into plans with premium increases of up to 75 percent.

Despite the uncertainty surrounding the future of the Affordable Care Act (ACA), District officials are continuing to move forward under a “business as usual” approach. In fact, D.C. Health Link has announced revised exchange plan offerings for 2018, including requiring exchange health insurers to provide bronze-level plans that are compatible with HSAs. This move is intended to help counter frustration expressed by individuals whose HSA-compatible plans were eliminated in 2017, forcing them into higher-premium plans.

There is no off-exchange insurance plan option in the District of Columbia, which limits plan choice. D.C. residents seeking other health insurance options that may better meet their coverage needs and budget may wish to consider Pivot Health’s insurance options.

The State of Health in the District of Columbia

The 2017 Commonwealth Fund’s Scorecard on State Health System Performance gave the District of Columbia an overall ranking of 20 out of 51 (the 50 states plus the District of Columbia). This is the most recent version of the organization’s scorecard of its comparison for states in the U.S. The Commonwealth Fund’s Scorecard rated D.C. in several areas, including:

The District of Columbia scored positively in these key health categories

2017 Health Insurance Plans in the District of Columbia

Medicaid Enrollment in the District of Columbia

The District of Columbia adopted Medicaid expansion under the terms of the ACA, beginning in 2011. By expanding Medicaid ahead of schedule, D.C. took advantage of an Affordable Care Act provision that provided federal matching funds to provide coverage for applicants with income up to 133 percent of the Federal Poverty Level (FPL).

The District has one of the most generous Medicaid programs in the country; about one in three D.C. residents is covered by Medicaid. That is approximately 260,000 District of Columbia Medicaid enrollees. Qualifying income eligibility levels for Medicaid coverage in D.C. are up to:

Because the District’s Medicaid eligibility guidelines are so generous, lower income applicants enroll in Medicaid, rather than participating in the D.C. Health Link exchange.

If you are a District of Columbia resident and do not have health insurance or do not wish to purchase an exchange plan on D.C. Health Link: Pivot Health’s short term health insurance offers you the choice of comprehensive medical coverage to meet your benefit and budget needs.

If you are a District of Columbia resident and have a high deductible health insurance plan: Pivot Health’s supplemental insurance can help relieve the burden of costly out-of-pocket expenses, such as deductibles, coinsurance, copayments and more.

Pivot Health: offering you choices and flexibility that pivot to meet your needs over time. 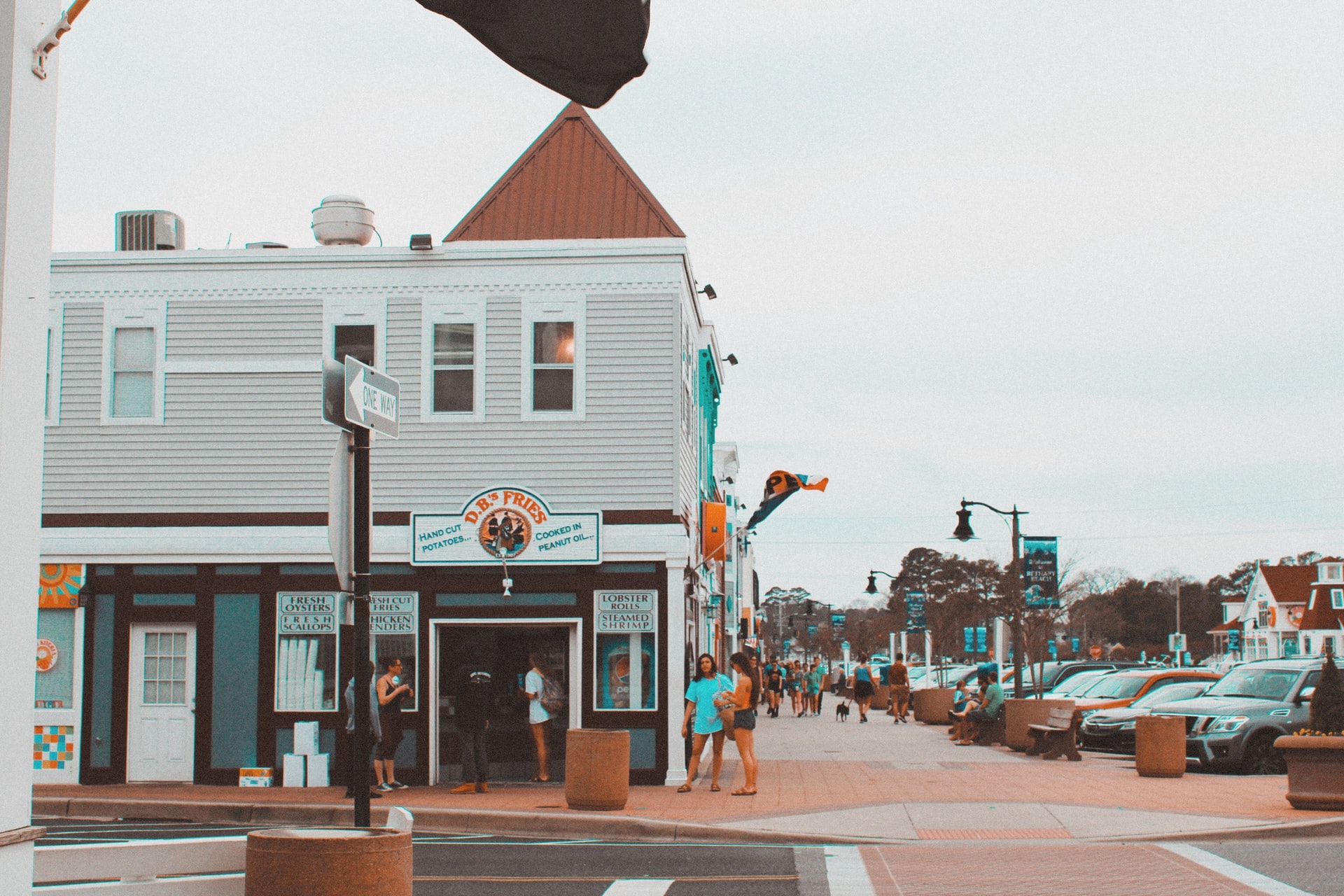 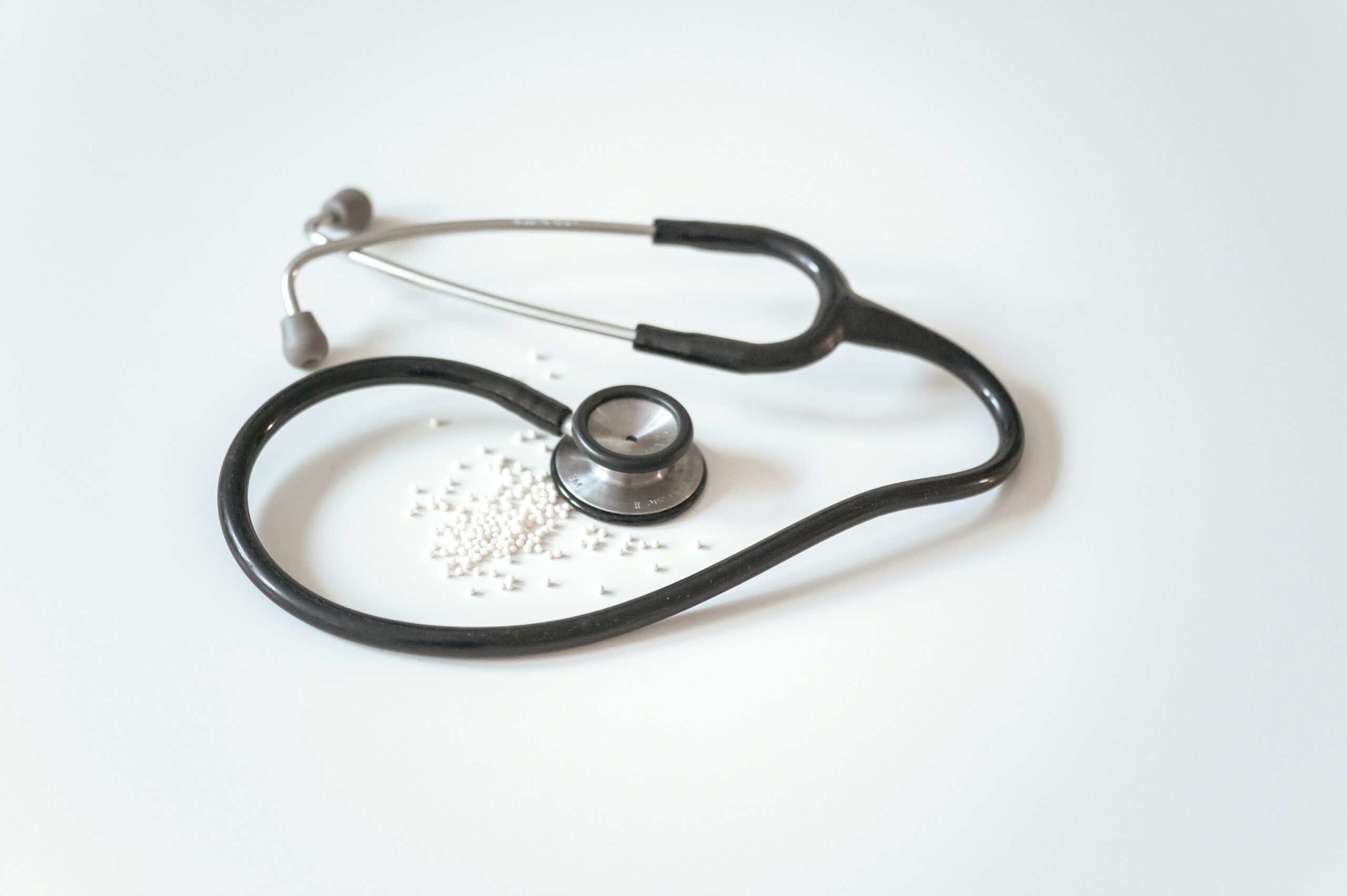