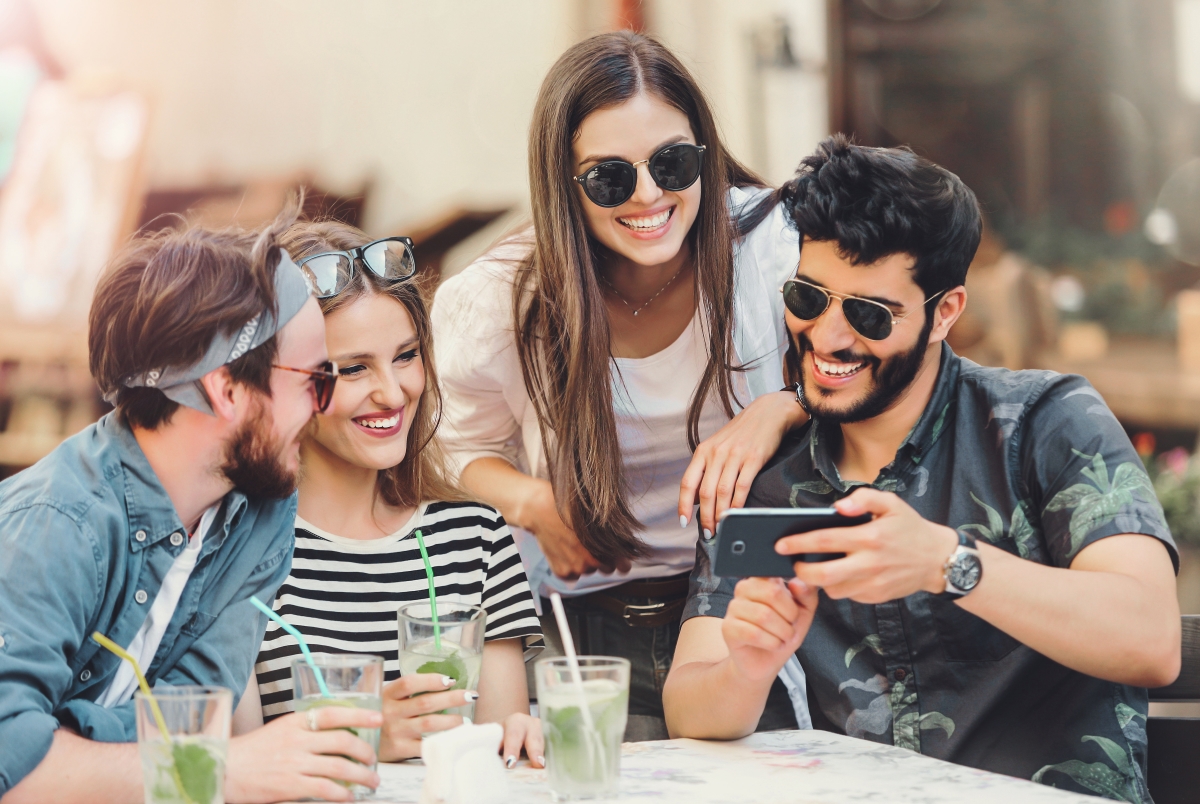 In late 2018 Trump administration announced it had rolled-back an Obamacare-era rule that limited short term health insurance plans. Today short term medical (STM) plan coverage can be extended to 364 days and depending on individual state rules and the insurance company, extended up to 36 months in total.

We spent time with Jeff Smedsrud, CEO of Pivot Health, to find out more about the ruling and what the changes mean for health care consumers.

Now that short term health plans have been extended back to 364 days, will this impact all people, in all states?

No. State law regarding STM plans has not changed. There are currently multiple states that prohibit STM plans altogether.

What states don’t allow short term medical, and what do I do?

New York, New Jersey, Rhode Island, Vermont and Massachusetts currently do not allow the sale of STM plans. A small group of other states are in the process of trying to outlaw the sale of STM insurance plans but the bills are still awaiting passage. The Trump administration ruling on STM plans has nothing to do with these states, as states are allowed to make their own rulings concerning the sale of and coverage duration of STM plans.

Will costs of short term medical plans go up now that coverage can be renewed for up to three years?

Yes. The longer insurance coverage is kept active, the greater the likelihood for larger claims being filed. However, short term medical plans will still usually be less expensive than ACA plans because pre-existing conditions can be denied and coverage is limited.

No. They are all descriptions of the same insurance product.

Who might be best served by an STM plan?

Those who are not eligible for premium tax credits (Obamacare subsidies) and those in good health that do not have major significant pre-existing conditions.

Who should probably avoid STM plans?

How large is the STM market compared to the Obamacare marketplace?

There are no comprehensive studies, but most experts believe that the ACA market is around $60 billion and the STM market is approximately $1 billion.

Does the availability of STM plans raise the cost of ACA plans?

This is a subject of much debate. It certainly does not lower the costs for ACA plans. It might increase the costs slightly, but any alternative — and there are many — that allow individuals with very good health to buy plans outside of the ACA market will result in a slight increase in the cost of ACA plans. Even marginally.

Yes. But, despite rumors and news accounts, most plans do not limit coverage to only those who have NEVER had a pre-existing medical condition. According to industry reports, nearly 9 of 10 people who apply for short term health care plans are approved.

How do I know which STM plans are best for consumers?

There is no national database. Each company has their own internal rules about what qualifies as a pre-existing condition, and which claims for reimbursement of medical expenses should be approved or denied. There is no single, national, agreed-upon standard.

How long have STM plans been around?

At least 30 years. They have always been a smart — albeit temporary — solution for many people who have a temporary need for temporary coverage.

Why did the Obama administration limit the days of coverage initially?

The Obama administration believed that the availability of STM plans would increase costs for those covered by ACA plans. There is no credible evidence that suggests that opinion was accurate or not.

Can anyone buy an STM plan?

No. Only those who correctly answer a series of health-status related questions are approved for coverage.

If I buy an STM plan can I keep it forever?

The answer to this question depends on your definition of ‘comprehensive.’ Most STM plans will cover up to $1 million of allowable claims during the coverage period. For nearly all circumstances, this is very adequate insurance protection. In some instances. people might have medical expenses that exceed the coverage limit. All ACA plans — although usually more expensive — do not impose limits on claims and allowable medical expense.

Does the announcement that STM plans will be available for up to 364 days of coverage really impact me?

Probably not. However, if you work in what I like to call the ‘gig economy’ and change jobs often, it is probably good news. But the availability of STM plans has no impact on the overall increase in the cost of healthcare.

Do all companies sell STM?

No. While there are many health insurance companies, very few offer short term health insurance plans. The largest marketers of STM include United Health, The IHC Group, Pivot Health, National General and other regional companies. There is no ‘marketplace’ for all STM plans, but eHealth.com shows most plans on their website.

How long does it take to apply and be approved for an STM plan?

For most companies, it takes about five minutes to apply and be approved. In most instances, coverage starts the next day. However, you can also set your coverage duration period in the future if you know you will be uninsured on a specific day so you don’t have a gap in coverage.

If I buy an STM plan does that mean I will not have to pay a penalty for not having health insurance?

Maybe – maybe not. STM plans are not considered to be “qualifying coverage” for purposes of the mandate to buy health insurance. If you have gone without essential ACA benefits in 2018 for more than three months, you are subject to a tax penalty. However, the penalty (mandate) for not having coverage ends on December 31, 2018 so you will not be subject to a tax penalty in 2019.

Should I expect more changes and announcements from the Trump Administration regarding health insurance?

No one can predict. But this change has been expected for some time. There will likely be no other changes that the President can make by executive order that will be meaningful to consumers in the near term.