The Basics Obamacare Costs Risk Adjustment Payments Halted Coverage You Can Afford
Why Trust Our Content?

More than one million Americans have already dropped the Obamacare plan that they purchased in 2018, according to a new study by the Centers for Medicare and Medicaid (CMS). Although nearly 12 million people signed up for a plan on the marketplace exchange, only 10.6 million actually paid their first premium payment and had an active plan as of February 2018.

The numbers – and CMS polling data from enrollees – clearly illustrate that affordability is the key factor in people abandoning their marketplace plans. This year, the average premium increase for an Obamacare plan was a whopping 27 percent. Government figures show that 87 percent of Obamacare enrollees qualified for tax credits in 2018 – up from 84 percent who qualified in 2017 – which help reduce the enrollee’s premium payment.

But for the remaining 13 percent of enrollees – more than 1.5 million people – who aren’t eligible to receive government subsidies to lower their premium costs, an Obamacare plan may simply be unaffordable.

Completely forgoing health care coverage, however, is too risky a venture. Experiencing a catastrophic medical emergency could easily wipe out your savings and financial security. That’s why a growing number of individuals in search of affordable health care coverage are turning to alternative insurance solutions, such as short term health insurance.

Designed to provide health care coverage on a temporary basis until a more permanent insurance option becomes available (such as employer-sponsored health insurance, or Medicare), short-term health insurance provides benefits for many of the same medical services that Obamacare plans do, such as provider visits and hospitalizations.

Short term health insurance plans typically don’t provide coverage for preventive or maternity care, or pre-existing conditions, which means they are not Affordable Care Act-compliant plans. However, if you need coverage for a limited period of time, short term medical insurance can be a logical coverage choice, for several reasons.

One of the most significant advantages that short term medical plans offer is their affordability. When requesting health insurance quotes, many people find that short term health care coverage premiums can be as much as 50 percent lower than Obamacare plan premiums. That’s because short term health insurance companies are allowed to ask you to complete a brief medical history when you apply for coverage, and have the right to decline coverage for pre-existing or chronic conditions.

This means that the covered group of individuals is generally healthy with fewer claims, so premiums can stay low. In contrast, insurance companies selling Obamacare plans have continued to report that Obamacare enrollees are sicker and file more claims than anticipated, helping driving up the cost of coverage.

Flexibility to Visit Providers of Your Choice

Another advantage that many short term health insurance plans offer is the freedom to visit any provider or facility you choose. On the other hand, most Obamacare plans enforce narrow provider networks, limiting enrollees to seek medical services from a list of participating doctors and facilities, in order for services to be covered.

Coverage for Longer, If You Want It

If you hear “short term health insurance” and think of coverage that lasts only a few months, think again. Many states now allow customers to purchase up to 364 days of insurance coverage.

In states that only allow 90-days of coverage, some of those states, however, do allow consumers to purchase four back-to-back 90-day policies at one time, which means that you can buy up to nearly a year of short term health insurance coverage. Of course, if you need insurance for just a month at a time, you have that option as well with short term health care coverage.

As an added incentive, some short term health care plans offer features such as prescription benefits, choices in coinsurance, deductible and copayment amounts, and even non-medical benefits such as teleconsultations with doctors, and discounts on prescription and vision care coverage.

As if Obamacare premium prices rising by an average of 27 percent this year wasn’t bad enough, the outlook for next year also appears bleak. Industry experts are already anticipating another spike in premium rates for 2019, with some predictions ranging in the 19 to 24 percent range.

State regulators are blaming the expected increases on the Trump administration’s repeal of the individual tax mandate, as well as the administration’s temporary delay until late October to continue making risk adjustment payments to insurance companies participating on the marketplace exchanges.

When Obamacare was signed into law in 2010, one of its most controversial elements was the individual mandate, which stated that if you were able to afford health insurance but chose not to buy it, you would be assessed a tax penalty. The mandate was designed to motivate individuals who needed health insurance to enroll in a marketplace plan.

In particular, having young, healthy individuals enrolled in Obamacare plans would help balance the claim costs for older, sicker enrollees who more frequently use medical services.

Unpopular with many Americans, the mandate was the subject of numerous state lawsuits which opposed the tax penalty as a violation of personal liberty.

In late 2017, Congress passed a major tax reform bill, which included a provision to repeal the mandate starting in 2019. Opponents of the mandate rejoiced, viewing its elimination as a significant tax cut for uninsured Americans, and acknowledgment of an individual’s right to decline health insurance without being penalized by the government.

However, supporters of the mandate, along with many insurance industry experts, anticipate that premium costs for Obamacare may spike once the penalty is eliminated.

They fear that without a mandate, the enrollees that Obamacare plans most need – millennials and healthy individuals who use medical services infrequently – will no longer be motivated to stay enrolled in marketplace plans, and will search for more affordable health care coverage, such as short term health insurance.

These fears appear well-founded. When the Obamacare program was first designed, plan architects had expected that at least 40 percent of millennials would enroll in a marketplace plan, but enrollment numbers showed that rate has actually hovered around 28 percent participation.

If the millennial participation percentage drops even lower, that will lead to an even higher proportion of Obamacare enrollees who are older, sicker and in greater need of medical care. New Jersey, Vermont and Washington, D.C. are so concerned about the potential for premium increases that they’ve joined Massachusetts in passing a state individual mandate to go into effect in 2019, once the federal mandate is eliminated.

Another factor that may impact Obamacare premium pricing and even insurer participation in the marketplace exchanges for 2019 was an announcement in early July by the Trump administration that it was temporarily halting payments under Obamacare’s risk adjustment program.

The basis for stopping the risk adjustment program payment was a recent US District Court decision, which determined that the methodology used by the federal government to calculate the risk adjustment payments was flawed, and that smaller start-up health plans were being penalized under the program.

The judge in the case ordered the CMS to stop using the methodology until the agency explained how the payment calculations were made, and in July the CMS announced it would cease making payments until the issue was resolved.

The response from health insurance companies, state regulators, consumer advocate groups and social research organizations was swift and thunderous in disapproval. Many experts view the risk adjustment payments as core to the stability of the Obamacare individual health insurance market, and feared what would happen to the market without the payments.

Within a few short few weeks, the CMS announced it would resume the payments, as it had clarified the payment program methodology. However, the administration did not change the formula to address the concerns of the judge or the insurance company that filed the lawsuit, so at this time, it’s not clear whether the administration’s resumption of payments will prove to be a long-term solution.

Further, payments will not resume until late October, and insurers are already deciding now whether to participate in the exchange markets in 2019, and setting the rates and benefits for plans they intend to offer.

The stakes are costly; at risk is a substantial portion of the $10.4 billion in payments that were to be funneled among insurance companies through the risk adjustment program for claims incurred in 2017. For cash-poor insurers, the delay in receiving payment until late October may impact their decision to remain in the market, as they depend on the payments to continue providing Obamacare plans which have proved costly to the company’s bottom line.

If some insurers choose to stop offering Obamacare plans, options for enrollees will be limited. Alternatively, if the insurers continue participating, they may need to adjust premium rates to compensate for the several-month delay in receiving their risk adjustment payments. Either scenario can result in bad news for Obamacare enrollees.

Coverage You Can Afford

If you’re concerned that you’re getting priced out of the Obamacare market, this is a great time to request health insurance quotes. You may find that coverage such as short term health insurance meets your coverage needs at a price you can afford, with the coverage and provider flexibility you want. 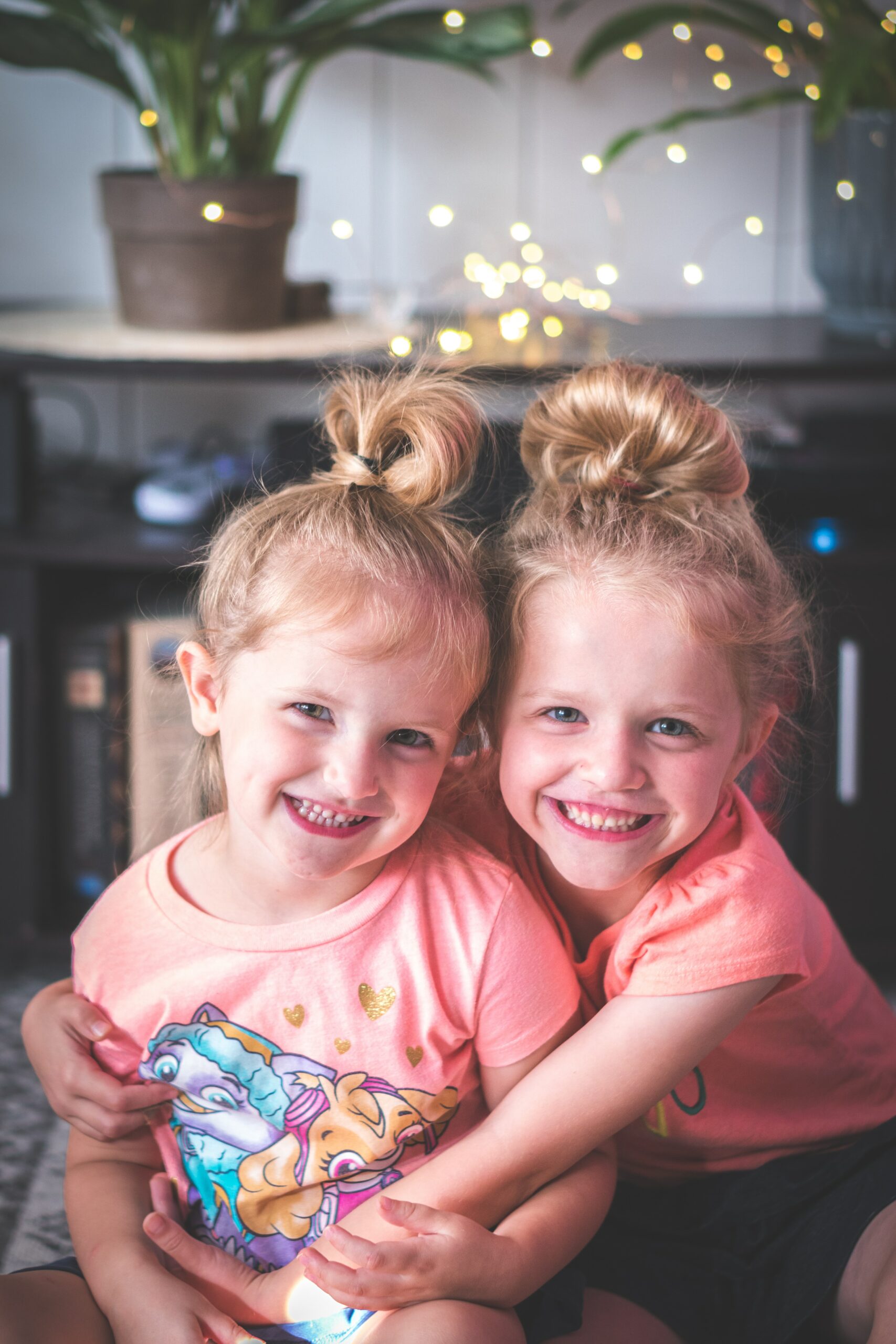 When a child’s cavity goes untreated, it isn’t just unattractive; the pain... 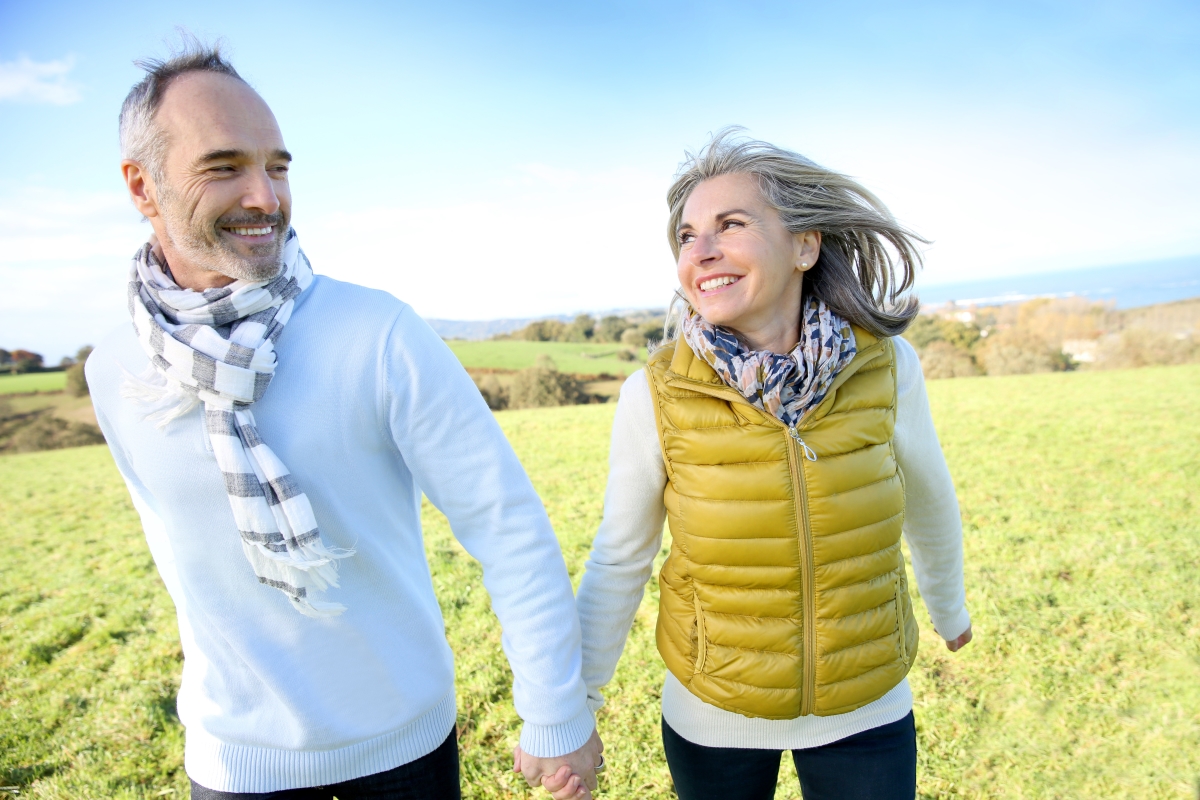 With great urgency, the coronavirus pandemic has required us to reevaluate the... 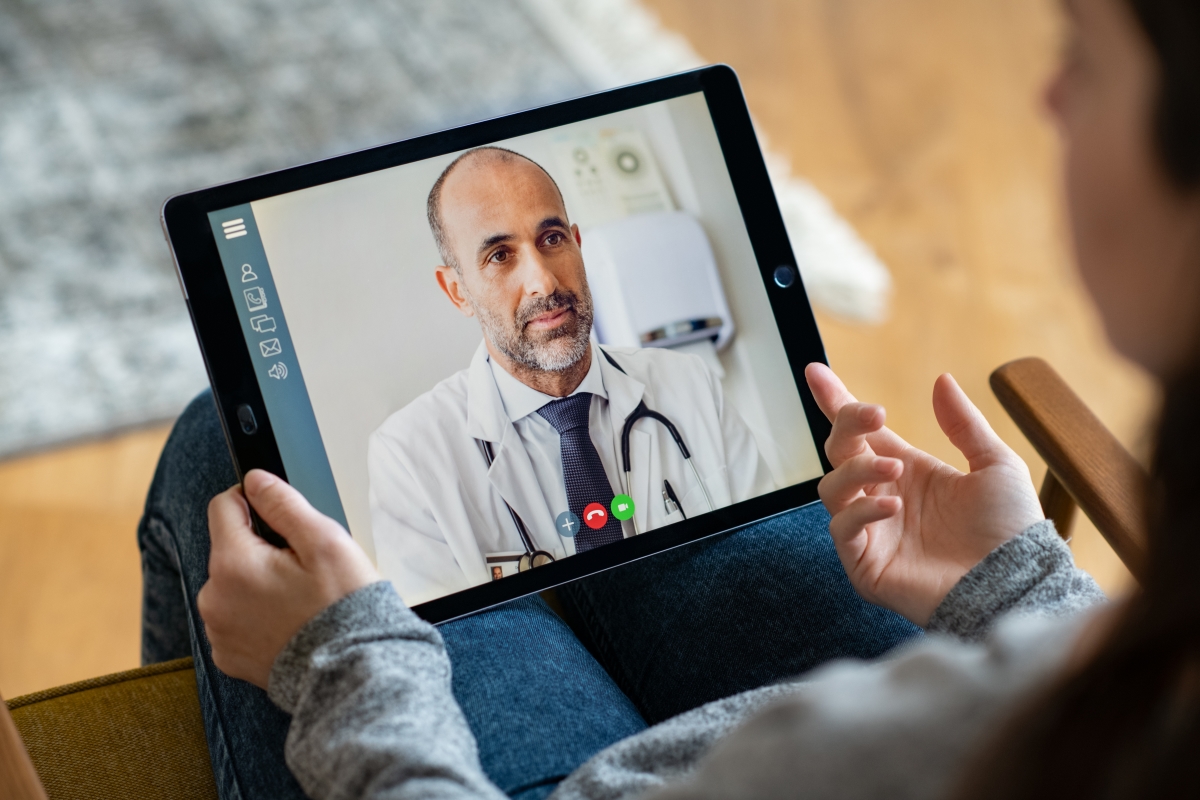 3 Ways Telemedicine Helps You Get Healthcare During Coronavirus

Shelter-in-place orders and concerns over exposure to COVID-19 have many Americans second-guessing...