Pre-existing conditions have become more prevalent in the news over the last decade due to the ongoing fight over the Affordable Care Act (ACA), also known as Obamacare, and recent news that by 2030, half of Americans will be considered obese.

1. Understand What Pre-Existing Conditions Are

Before 2010, health insurance companies could reject individuals for health insurance if they had a pre-existing condition, or at the very least, charge higher rates based on their condition and gender. With the dawn of the ACA, health insurance companies were no longer allowed to reject individuals for having a pre-existing condition, and could not charge more if they did have a chronic illness or were a specific gender. If the constitutionality of the healthcare law is struck down and the ACA goes away, even detractors have agreed that the pre-existing requirement of the law is good for Americans and should be kept in place no matter what happens the ACA plans. Time will tell if this mandate is eliminated if and when the health care law is altered or ruled unconstitutional.

2. How People With Pre-Existing Conditions Get Health Insurance

Short-term health insurance, also known as temporary health insurance, is a health plan that offers insurance coverage for as few as 30 days and up to 364-days depending on your state of residence. Some individuals with pre-existing conditions enroll in these types of plans to fill a coverage gap while they wait for permanent, comprehensive major medical coverage.

It is important to note that short-term medical insurance can reject an application if the person desiring insurance has a pre-existing condition. However, not all conditions disqualify you for coverage. In general, short-term health insurance plans do not accept individuals if they have had the following experiences or conditions diagnosed (this is not a complete list):

John is 50 years old and has been managing his Type 2 diabetes through a healthy diet and exercise for the last three years. One day John loses his job and his health insurance coverage. He has the option to purchase COBRA coverage but it is too cost-prohibitive. John feels confident he won’t be jobless for very long, so he purchases short-term health insurance to give him some protection for the months he is without major medical health insurance. While John is job hunting he develops red spots on his arms. He goes to the doctor and it’s determined that he has a fungal infection that is attributed as a complication of his diabetes.

Since John has only been on his temporary health insurance for about a month, he has not reached his deductible limit so the doctor’s office visit is his responsibility. If he had already reached his deductible, the doctor’s office visit would still not be covered since it could be attributed to a pre-condition, even though the insurance company accepted the condition from the beginning. So if you have an accepted pre-existing condition it’s important to note that the insurance carrier might not cover medical treatment that correlates with the existing condition. Your main benefit for having coverage is repricing. If you are uninsured, you pay the full retail rate. If you have short-term health insurance, even if the treatment is not covered, your out-of-pocket responsibility is re-priced to a lower amount to give you some financial protection.

In most states, there is a five-year “lookback” period for short-term health plan claims, meaning, the third-party administrator who pays on your medical claims can look at your medical records from the previous five years to determine if a current condition or treatment is related to a pre-existing condition. However, some states have shorter lookback windows:

If a claim for treatment is within the lookback period, pre-existing condition(s) are excluded for one year, on average. However, there are state variations to these rules. If the short-term health plan you select has a 10-day free look period, you can contact the third-party administrator during this period to ask how claims are paid if you have concerns, and cancel within the 10-day period if you are not satisfied.

In summary, short-term health insurance plans aren’t for everyone, especially those with a chronic condition. If you have a pre-existing condition it can be a risk to buy a short-term health plan. But if you only need coverage for a temporary amount of time, it’s better to have some coverage than be uninsured and responsible for an unexpected medical bill.

If you fall between 100%-400% of the federal poverty guidelines, an Affordable Care Act (ACA) plan is probably the best health insurance for you and a pre-existing condition. There are no medical questions because all pre-existing conditions are covered and your rates are the same as a healthy person, no matter what your gender. Rates vary by state, but about 90% of individuals who enroll in an ACA plan receive some form of a financial subsidy for their health insurance coverage. You are required to enroll during the open enrollment period (Nov. 1-Dec.15 in most states) unless you qualify for a special open enrollment period. Qualifiers include job loss (within 60 days), marriage, divorce or aging off a parent’s health insurance plan at 26, to name a few.

If you do not qualify for a financial subsidy on the federal exchange, you can purchase health insurance through an insurance broker, web entity or directly from a health insurance company. There are typically more health plan choices when buying off the marketplace exchange which can potentially give you better coverage, like a lower insurance deductible.

Some fixed indemnity plans are guaranteed and do not ask medical questions. While not an ideal coverage option for someone with a pre-existing condition, fixed plans do help lower an individual’s out-of-pocket costs should a sudden medical issue occur.

3. What To Do If You Have a Pre-Existing Condition And Need Health Care

If you have a pre-existing condition, an ACA plan from the federal marketplace (or your state exchange) is your best bet, especially if your household qualifies for a financial subsidy. An ACA plan will pay for preventive care (free of charge) and not increase your rates due to your health circumstances if your pre-existing condition worsens or metastasizes into another medical issue.

You can purchase an ACA health plan from healthcare.gov or your state marketplace. State-based ACA plans can be found in:

If you are not entitled to a subsidy because your total household income is too high, a qualifying health plan in the private market is your next option. While anyone can purchase an ACA plan on the federal or state marketplaces, there are more options when you purchase a health insurance plan from HealthCare.com, directly from an insurance company or with the assistance of an independent insurance agent.

Health insurance is important, but it is also expensive. That’s why it’s critical to spend time shopping for health insurance and comparing all of your options before settling on coverage. Your pre-existing health and wellbeing are the number one factors when deciding on how much plan coverage you need, and what you can risk or live without. The good news? The choice is yours. 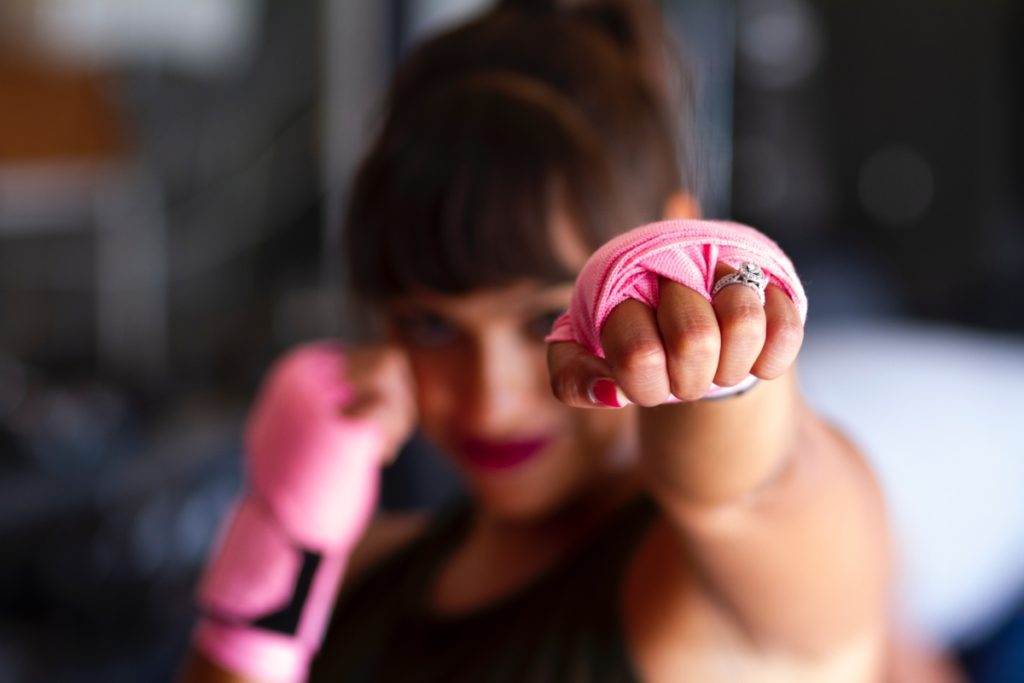 3 Things You Need to Know About Pre-Existing Conditions

Pre-existing conditions have become more prevalent in the news over the last decade due to the ongoing fight over the Affordable Care Act (ACA), also known as... read more