Caught in the middle? If you are like millions of other Americans, you do not qualify for Medicaid, but you also can’t afford Obamacare.

With or without an individual mandate that requires you to purchase health insurance, you know that you and your family really should have insurance protection. You need it to protect your financial health and your budget against the high costs of medical care—both everyday medical care and unexpected accidents and illnesses.

Good news! There are affordable health insurance plans that may be just what you need for your family and your budget.

Short term medical insurance (which can be available for nearly a year of coverage with the right plan) and zero-deductible/fixed indemnity insurance plans provide options that are affordable and that can meet your everyday medical care needs—ensuring you’ll never miss out on medical care because of high deductibles.

Medicaid is a program that is jointly funded by states and the federal government. The actual program and eligibility may differ from state to state, but it provides a safety net for many low-income people.

People can qualify for Medicaid based on income, household size, disability, family status and other factors. When the Affordable Care Act (ACA) was enacted, states had the opportunity to expand Medicaid coverage, with the federal government picking up part of the cost.

There are many people helped by Medicaid, but there also are many people who are still struggling with the dilemma of how to afford health care and health insurance because they don’t fall into this income category, or they live in states that have not expanded Medicaid.

You may be thinking that Obamacare was supposed to take care of the affordability of health insurance and medical care. After all, the legislation was named the “Affordable” Care Act.

Many of the supporters of the ACA truly believed that it would not only increase access to health insurance but also stabilize premium costs. They thought the “affordable” part would come through increased competition that was expected with the federal government paying tax credits.

However, it hasn’t worked out that way; the Affordable Care Act has made health insurance affordable only for those who can qualify for tax credits. For the rest of the American population, the ACA has been part of the cause of increasing premiums and lower benefits.

Because of this and the specific mandated benefits included in Obamacare plans, monthly premiums have skyrocketed.

Lower benefits due to higher deductibles and out-of-pocket maximum amounts.

From 2013 to 2017 period, individual health insurance deductibles have soared:

Beginning in 2014, the federal government, as part of the ACA, annually sets out-of-pocket limits for Obamacare plans. These limits have increased significantly from 2014 to 2018:

By ACA’s own definition, Obamacare policies are becoming “unaffordable” for more and more Americans.

The ACA considers health insurance “unaffordable” for 2018 when the lowest-cost exchange/marketplace plan available would cost more than 8.05 percent of the person’s household income. When this unaffordability threshold is met, the person is exempt from the current Individual Mandate (and thus from the tax penalty).

The individual mandate and penalty may be repealed or not enforced at some time in the future, based on current legislative efforts.

However, with or with the individual mandate, and even without considering the ACA definition of “affordable,” millions of Americans already consider Obamacare type policies unaffordable for themselves and their families.

The high premiums and high deductibles combine to cost families many thousands of dollars each year BEFORE any insurance benefits are paid by the insurance plans.

This is why so many people are considering and purchasing other insurance coverage options now available to them.

If you and your family are in good health, why should you pay the extremely high premiums of Obamacare? Short term medical insurance offers you the opportunity to benefit from your good health with lower premium costs and a wider range of deductible choices.

These insurance plans are called “short term” because they were developed to meet consumers’ needs when they were between major medical plan coverage or were waiting for major medical coverage to begin. However, they do provide an opportunity to have coverage similar to major medical for nearly a one-year time frame—at typically half the cost of Obamacare plans.

How is this possible? Unlike Obamacare plans, there are some medical questions and pre-existing condition limitations. However, for healthy people, the savings are significant.

In addition, the federal government is in the process of changing regulations to make these short term plans available for nearly a year, rather than the 90-day current limit.

Good news: you don’t have to wait for those new regulations to obtain an extended plan. Pivot Health has structured its short term medical insurance to offer consumers the opportunity to purchase up to 364-days of coverage and even extended coverage beyond the initial policy (available in many states).

If you want to save money and also receive coverage for everyday medical expenses, then zero-deductible/fixed indemnity insurance plans may be right for you.

This type of insurance provides cash benefits to you, triggered by specific medical events, such as doctor office visits, hospitalization, medical tests, surgeries, childhood immunizations and more. You receive the same dollar benefit, no matter what the facility charges and without having to meet an upfront deductible.

You receive benefits to help you pay for these types of medical costs—or to use the cash for any other expenses you wish.

This affordable insurance plan is a great fit for many individuals and families and helps take the worry out of everyday medical care.

Don’t get caught in the middle

Obamacare is not always the best fit for all needs. So, if you don’t qualify for Medicaid but you find that you can’t afford the high premiums and out-of-pocket costs of the Obamacare Exchange/Marketplace plans, there are other choices you can make.

Short term medical is an economical solution for healthy individuals and families, providing benefits similar to major medical at half the cost. Zero-deductible/fixed indemnity insurance is focused on helping consumers pay for everyday medical care without having to meet a deductible out of their own pocket first.

No matter what your needs are today, there are insurance plans that can help you protect your financial future. Don’t remain uninsured just because you are caught in the middle by Obamacare. 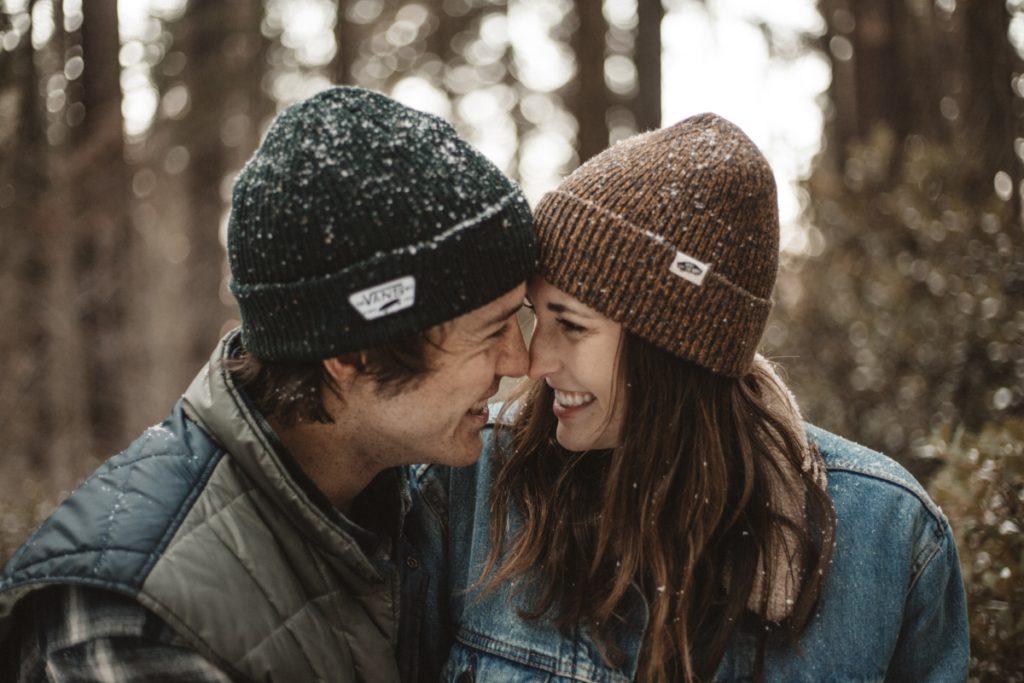 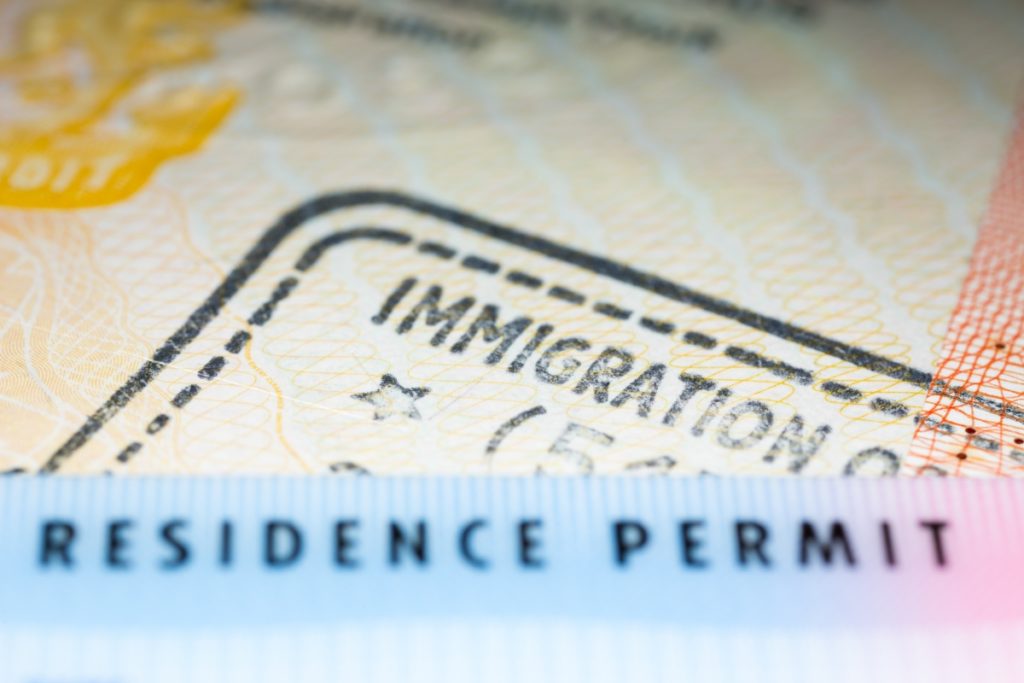