There is a serious gap in our nation’s health insurance safety net; millions of people with low income who cannot afford Obamacare and don’t qualify for Medicaid.

The good news is that there are answers and solutions for you outside of Obamacare. In this post, we’ll explain who qualifies for Medicaid, why so many people need to seek other coverage and the types of coverage that are available.

Short-term medical insurance is a solution that many people are using to fill this gap. They may use it for a few months or for an extended period of time. It allows them to take comfort while getting lower-cost health insurance coverage for themselves and their families.

Temporary health insurance for individuals who don’t qualify for Medicaid but can’t afford Obamacare is also a good solution because most of these insurance plans allow you to use any medical providers, rather than being limited to those in a specific network. Some networks can offer fewer choices of doctors and hospitals.

In addition, with a Pivot Health short-term health insurance package, you also receive a number of other non-insurance benefits that can save you money:

Medicaid is a joint program of the federal government and state governments. It is designed to provide health coverage to Americans with low income. The rules and eligibility for Medicaid vary by state, so be sure to check with your state’s Medicaid program if you think you may qualify. The program may have a name other than “Medicaid” in your state.

The Affordable Care Act (ACA), passed in 2010, included an opportunity for states to expand Medicaid to cover more people. States that agreed to expand their Medicaid programs were allowed to extend eligibility to adults with income that is at or below 133% of the Federal Poverty Level.

(A note about the 133% figure: According to HealthCare.gov, “Because of the way this is calculated, it turns out to be 138% of the federal poverty level. A few states use a different income limit.” That is why you may see the figure as 133% in some publications and 138 percent in other publications.)

The Federal Poverty Level income numbers for 2020 are as shown below. The 2021 figures, which may be slightly different, are expected to be published later in January 2021 in the Federal Register by the U.S. Department of Health and Human Services. (Note: The poverty guideline income figures are higher for Alaska and Hawaii.)

States that Did Not Expand Medicaid

Currently, 14 states have not expanded Medicaid, according to a map on the Kaiser Family Foundation website updated as of October 1, 2020.

In states that did not expand Medicaid, the income eligibility is generally a lower percentage of the Federal Poverty Level.

To find out if your state expanded Medicaid and to see if you qualify for Medicaid in your state, the Department of Health and Human Services has a link on its HealthCare.gov page where you can find out.

Caught in the Middle: 2.3 Million Americans

The ACA provides tax credits (also called subsidies) for low-income people who purchase coverage on the exchanges. However, these tax credits only apply for those with incomes between 100 percent and 400 percent of the Federal Poverty Level.

As written, the ACA expected those below 100 percent of the Federal Poverty Level to be eligible for Medicaid.

In states that did not expand Medicaid, uninsured individuals with incomes above the state Medicaid eligibility threshold, yet below 100 percent of the Federal Poverty Level, have hardly any options besides paying full price for an unsubsidized exchange plan or purchasing a short-term medical insurance plan or other private insurance coverage not available on the exchange.

There are roughly 2.3 million Americans who fall into this coverage gap according to the Kaiser Family Foundation.

For Americans with low income, health insurance is not often at the top of the list of expenses with which they are concerned. Food, housing, utilities, clothing and the immediate needs of their children come first. There is not usually a lot left over for insurance premiums and out-of-pocket medical costs.

That is why the Obamacare exchange—if you don’t qualify for tax credits—is usually an unaffordable option for low-income individuals and families. Even if a plan is available on the exchange for which you can afford the premiums (without a subsidy), you likely cannot afford the high deductible that you would have to pay out of your own pocket before the insurance would pay benefits. This amount is typically many thousands of dollars a year, in addition to your premium payments.

And even if you do qualify for Obamacare tax credits, the health insurance plans on the exchanges may still not be affordable for you because of the high deductibles and other high out-of-pocket expenses.

While low-income individuals and families may not be able to afford unsubsidized Obamacare, that doesn’t mean they have to go without health insurance.

If you qualify, short term medical insurance can provide the coverage you need, with economical premiums. Your deductible and maximum for out-of-pocket expenses could also be lower, meaning you will pay less when you need medical care. It’s one of many reasons to buy short-term health insurance.

Other supplemental health insurance or fixed indemnity-type plans also are options for low-income individuals and families. You can find more about these at Pivot Health’s website.

P.S.: What If Obamacare Is Repealed?

Although it is uncertain at this time what changes will be made to Obamacare in the coming years, there is a lot of speculation.

If there were a full repeal of the ACA, the Medicaid expansion, in the states that adopted this measure, could be rolled back. That would mean fewer people would be eligible for Medicaid in those states.

Though it is possible to predict certain future health insurance trends, it is still too early to know what will happen in terms of changes to Obamacare. That means for right now, we all need to work within the system we currently have.

Those individuals and families that fall into the low-income coverage gap need to make choices that fit their needs and their budgets. Short-term medical insurance and other choices outside the Obamacare exchanges can fit those needs.

Call or message us today to learn more about your health coverage options. 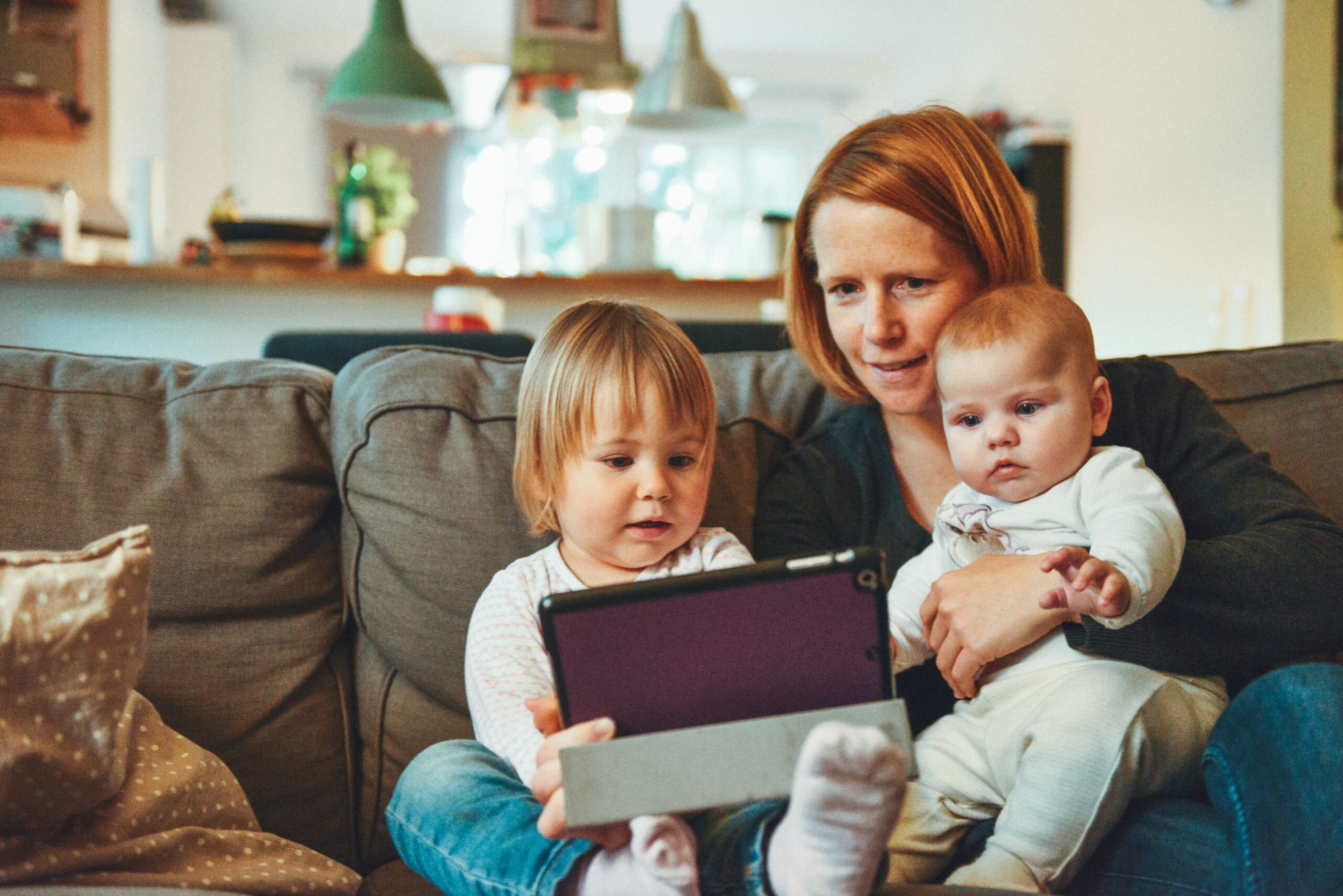 Your Questions Answered. What You Need to Know About the Special Enrollment Period

The Biden administration has reopened the federal Health Insurance Marketplace, along with...

Fitness and wellness apps are popular right now, thanks to the pandemic...

Health insurance has long been tied to the workplace, but job loss...